The Chairman, Senate Public Accounts Committee, on Wednesday gave the Ministry of Finance, Office of the Accountant-General of the Federation and the Office of the National Security Adviser till Tuesday next week to explain an alleged ‘secret withdrawal of N7.5bn from the 2% National Automotive Council Design, (NADDC) and Development Council Levy Account.

The account is domiciled with the Central Bank of Nigeria, (CBN).

The Committee had two weeks ago, while scrutinising the 2015 Auditor-General for the Federation’s report summoned the affected agencies to appear before it.

The representatives of the affected agencies were not present at the scheduled meeting on Wednesday.

The Director-General of NADDC, Jelani Tukur, presented the details of the withdrawal before the committee on Wednesday. 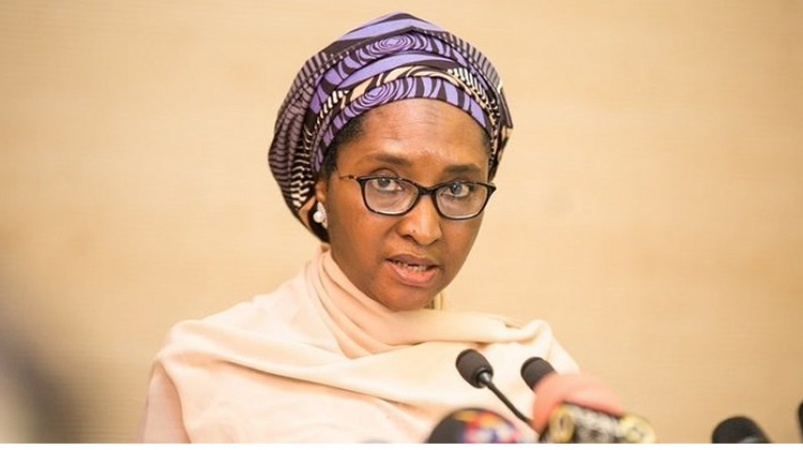 He said that the agency had already written to the Minister of Finance, Zainab Ahmed and the Accountant-General of the Federation, Ahmed Idris, on the issue.

The committee chaired by Senator Mathew Urhoghide said that all parties involved in the withdrawal of money must be in attendance next week Tuesday.