…As Akpabio lands in trouble for alleged bribe to CCB officials

The Senate yesterday issued a warrant of arrest on the former Interim Management Committee (IMC) of the Niger Delta Development Commission (NDDC).

The arrest warrant followed the refusal by members of the committee headed by Prof. Kemebradikumo Daniel Pondei to appear before the Senate Committee on Public Petitions, Ethics and Privilege to account for N6.2 billion Covid-19 funds they allegedly mismanaged.

Recall that the Chairman of the Committee, Sen. Patrick Akinyelure, last month gave the former NDDC IMC till February 22 to appear before the Panel to explain what happened to the whooping sum.

The Committee had summoned the NDDC four times after a petition submitted to it by the Chairman of the COVID-19 Palliative distribution Committee of the NDDC, Chief Sobomavo Jackrich, alleging that the Interim Management of Committee of NDDC mismanaged the N6.2 billion ear-marked by the Federal Government for the people of the region.

Speaking after the hearing, Jackrich Sobomabo told newsmen how much effort and resources he had invested to coordinate the palliative before the NDDC management allegedly misappropriated the funds.

Jackrich further expressed confidence that the Nigeria Senate will not let Nigerians down and will do everything possible to ensure that all those involved in the alleged scam are brought to book.

In a related development, the Minister for Niger Delta Affairs, Godswill Akpabio, may be in fresh trouble, as the Code of Conduct Bureau (CCB) has begun investigations over allegations of bribery leveled against him. This was made known to newsmen yesterday, by the Federal Commissioner in CCB, Ehiozuwa Johnson Agbonayinma. 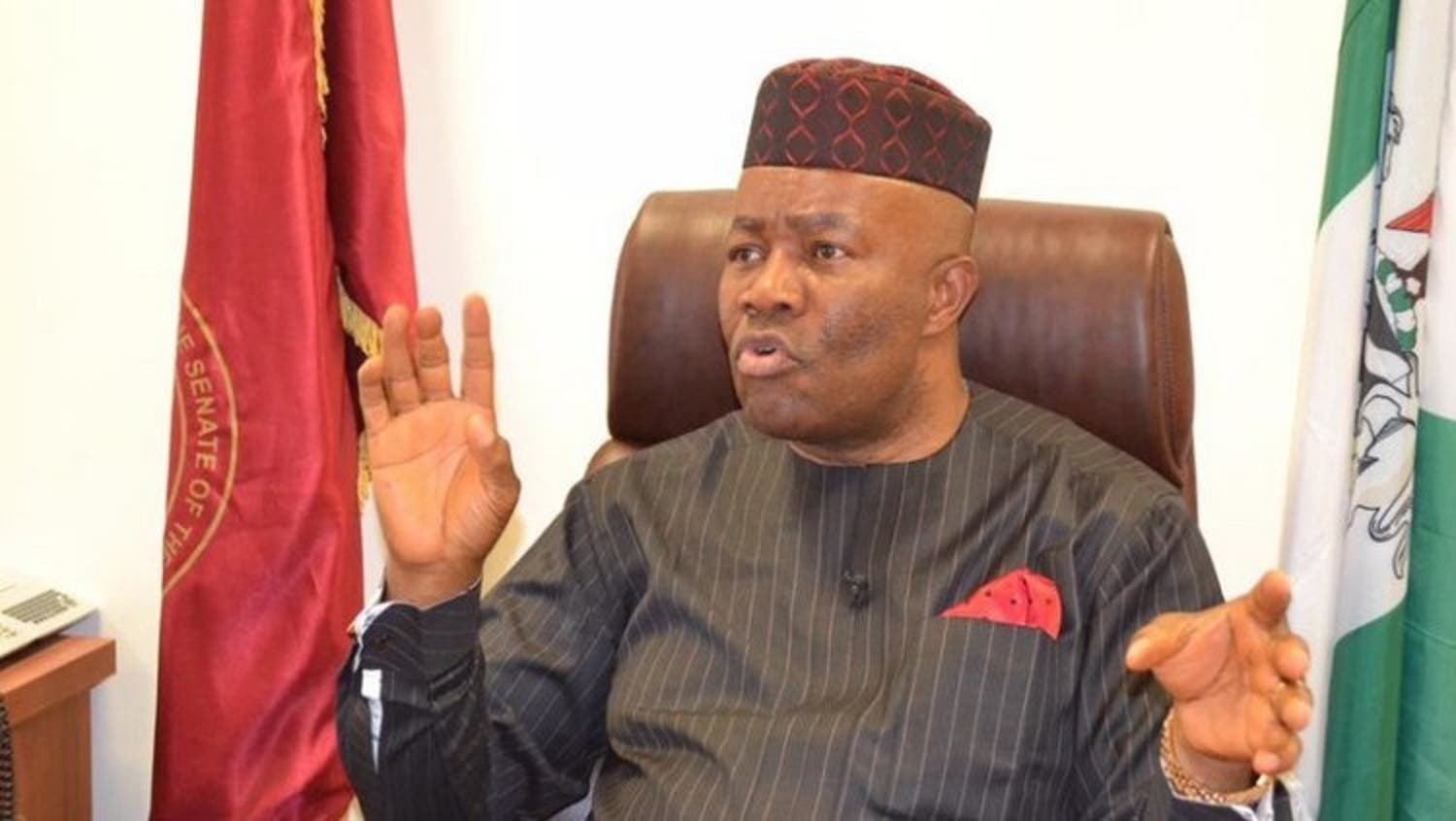 Reports had emerged claiming Akapabio offered bribes to the CCB officials to give a “soft landing” to Sole Administrator of the NDDC, Efiong Okon Akwa, over discrepancies in his asset declaration form.