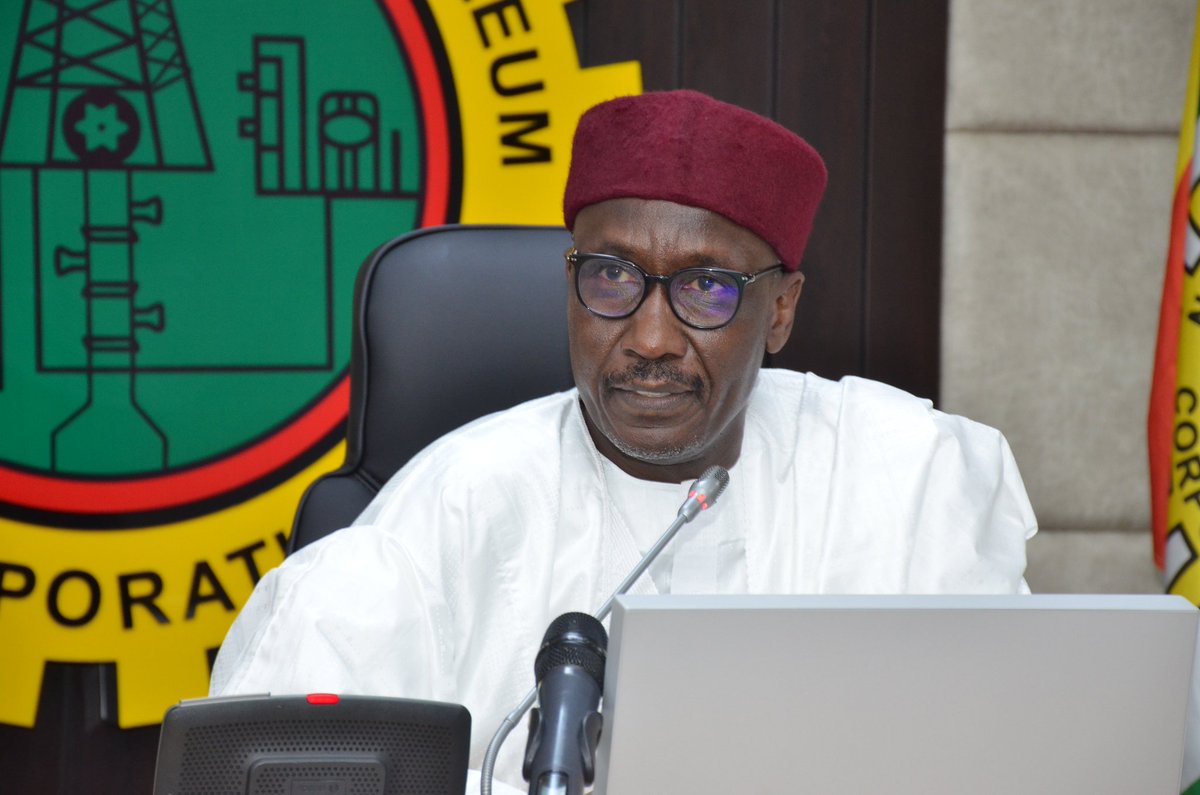 The committee’s chairman, Senator Mohammad Sabo Nakudu, said this in Abuja, at an interactive session on oil theft, state of refineries, and subsidy, among others.

Nakudu said Kyari must appear on Tuesday to brief the committee on efforts being made to address crude oil theft, dwindling revenue, and the poor state of refineries.

NNPCL General Manager, Public Affairs, Garba Deen Muhammad, while speaking to newsmen on the sideline of an interactive session with the Senate Committee on Petroleum (Downstream), said that nobody from NNPCL wrote or called anybody in the National Assembly that the Petroleum Industry Act “has insulated us from appearing before relevant committees of the National Assembly. 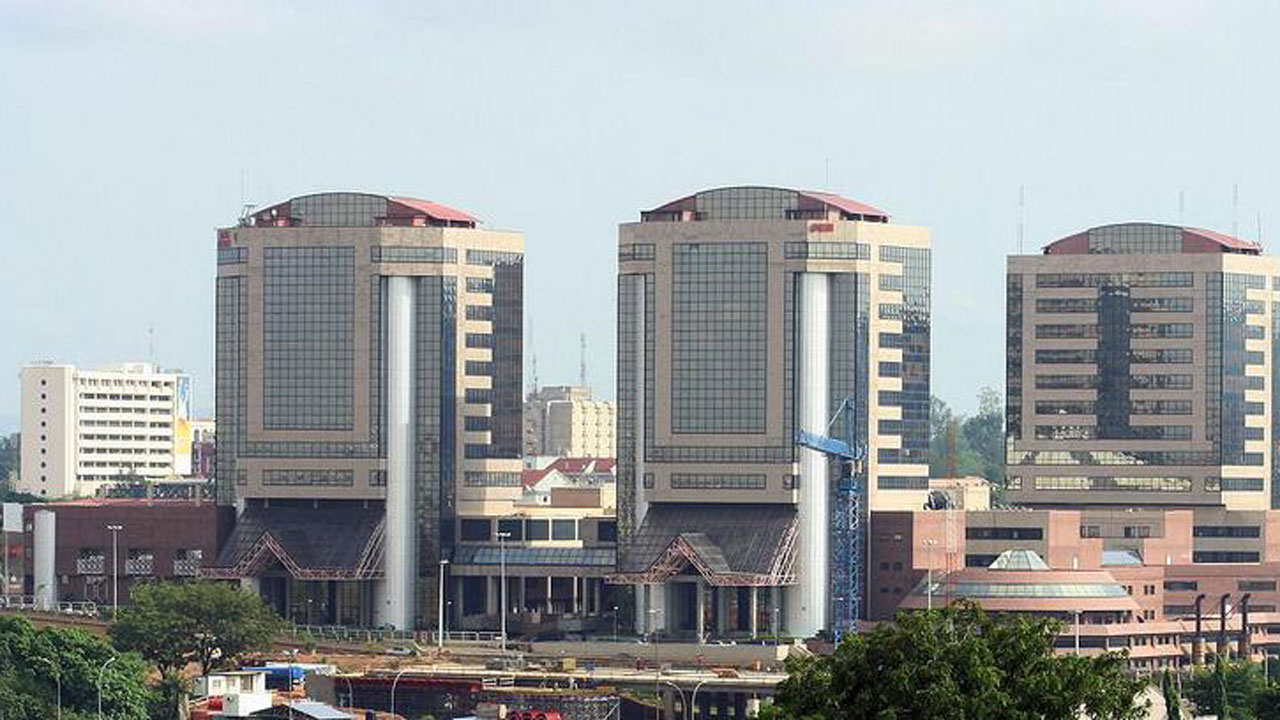 “NNPCL is ready to honour any invitation from committees of the National Assembly as regards its operations”, he stated.