The Senate has rejected the nomination of presidential aide, Lauretta Onochie, as a commissioner of the Independent National Electoral Commission (INEC). 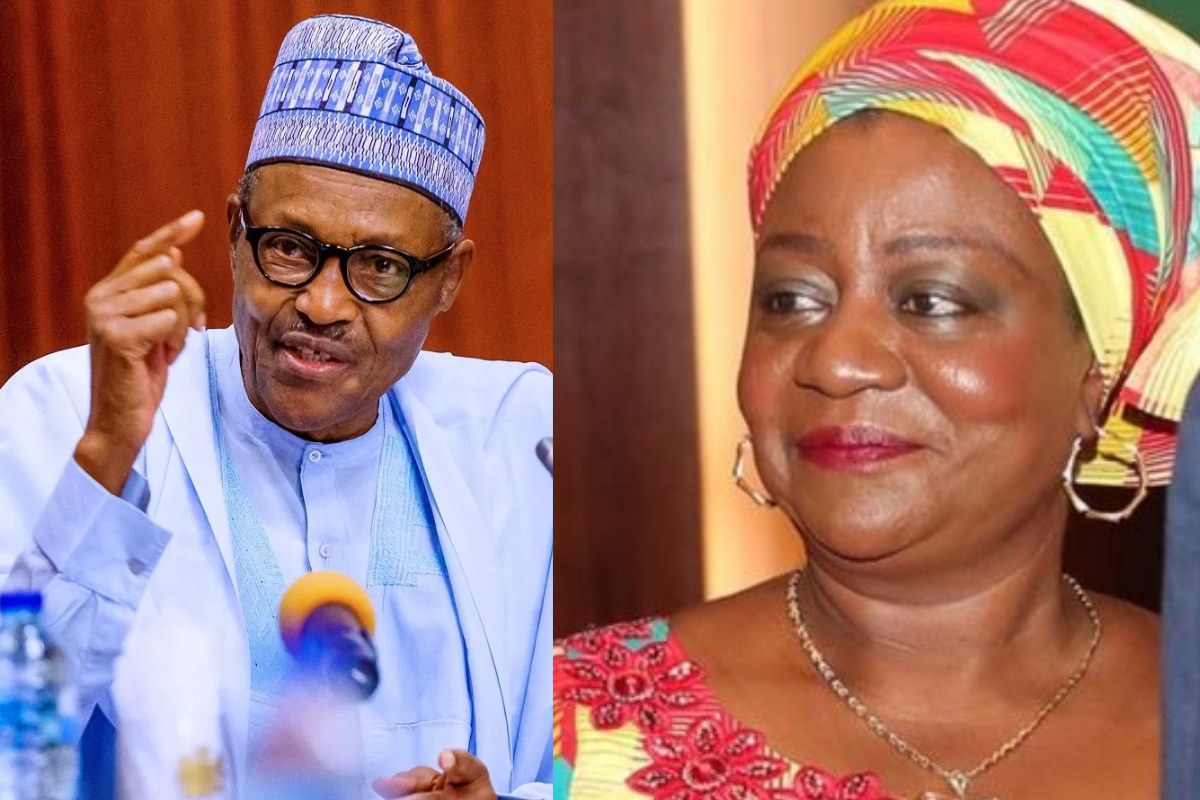 The rejection yesterday followed the massive outcry that has trailed her nomination, especially from members of the opposition and civil society organisations who claim she is a card-carrying member of the ruling All Progressives Congress (APC).

Recall that Rivers State governor,  Nyesom Wike,  on Monday rejected the nomination of Onochie as the national commissioner of INEC, accusing the APC of plotting to rig the 2023 general elections.

President Muhammadu Buhari had written to the Senate in October 2020, to confirm the appointment of Onochie, who is currently his media aide on social media, and three others as Commissioners of INEC. 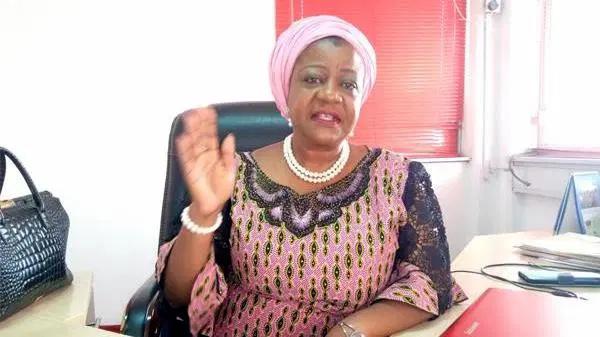 Onochie admitted that she had seen the petitions against her, which are not only from the opposition but also from people in the APC.