The Nigerian Senate yesterday voted to separate the Office of the Attorney-General of the Federation, (AGF) and that of the Minister of Justice. 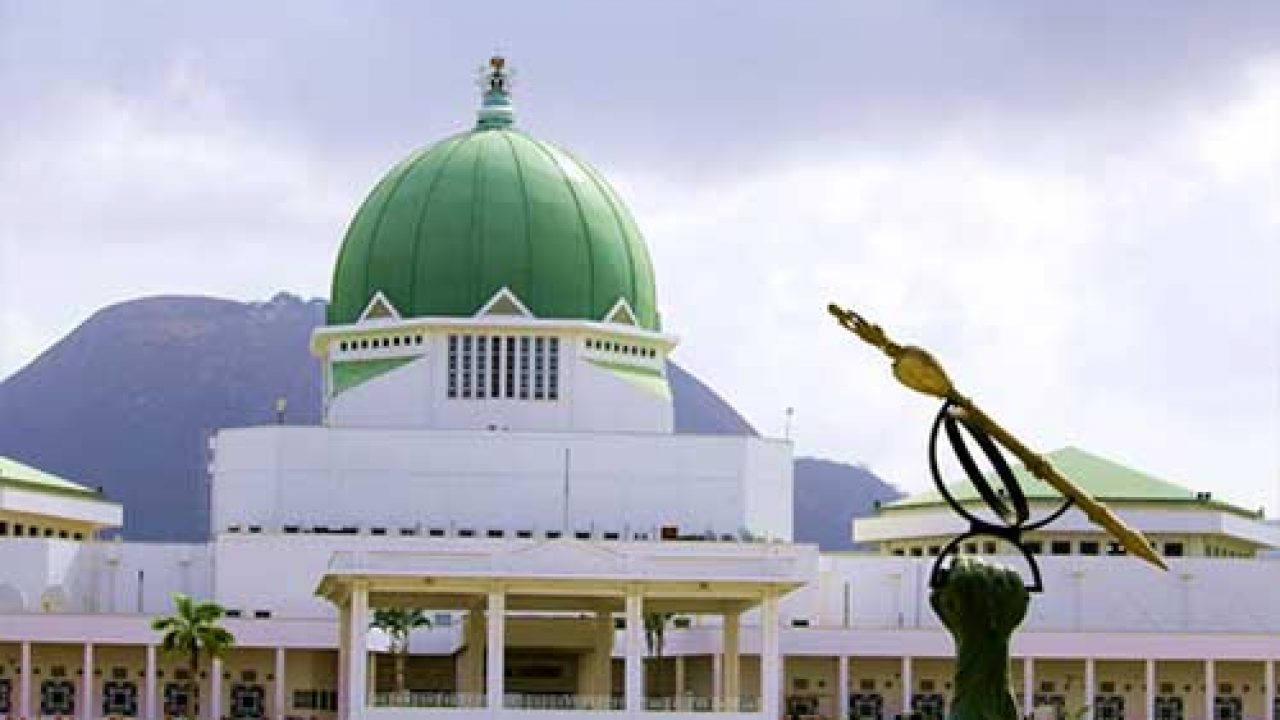 The Senate’s decision was taken at plenary while adopting the report of the Senate Committee on the Amendment of the 1999 Constitution, presented by the Deputy Senate President, Ovie Omo-Agege.

Senators voted ‘Yes’ overwhelmingly, with 86 votes, as against six who voted ‘No’, for Nigeria to have the office of the AGF distinct from that of the Minister of Justice.

The same amendment for the AGF and Minister of Justice at the federal level is expected to cascade to the State level.