The Senate will on March 1, vote on the report of the Senate Committee on the review of the 1999 Constitution. 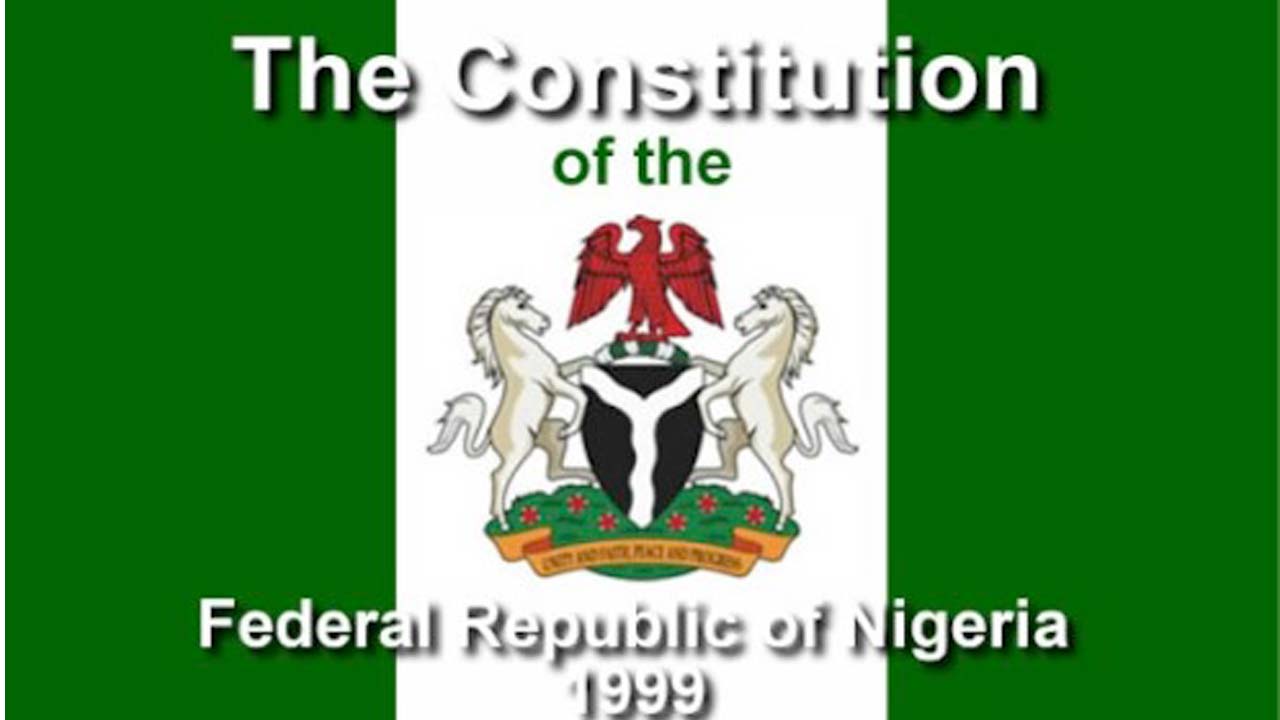 Chairman of the Committee, Sen.Ovie Omo-Agege, (APC- Delta) gave the hint at plenary, following an announcement made to invite members of the committee to a meeting scheduled to hold by 2 p.m, after plenary.

Omo-Agege, who presided over the session, disclosed that the report of the Constitution Review Committee would be laid at plenary today, Wednesday, Feb. 23, and copies distributed to lawmakers.

He, therefore, appealed to Senators to study the report ahead of its consideration and ensure they were present during plenary on March 1 to avail themselves of the opportunity to vote on it.

“It is my appeal, without prejudice to the announcement the Senate President will make tomorrow, in my capacity as the Chairman of the Committee, to urge that all of our members be prepared to be present to cast their vote on March, 1.

“The report will be laid tomorrow and be made available to all members; which report you will take home and we expect you to bring back to the chamber on Tuesday to cast your vote”, he stated.