The Senate Committee on Public Accounts on Wednesday raised an eyebrow over a huge differential of N120 billion in subsidy payment to members of the Independent Petroleum Marketers Association of Nigeria (IPMAN) by the Petroleum Products Pricing Regulatory Agency (PPPRA) in 2016. 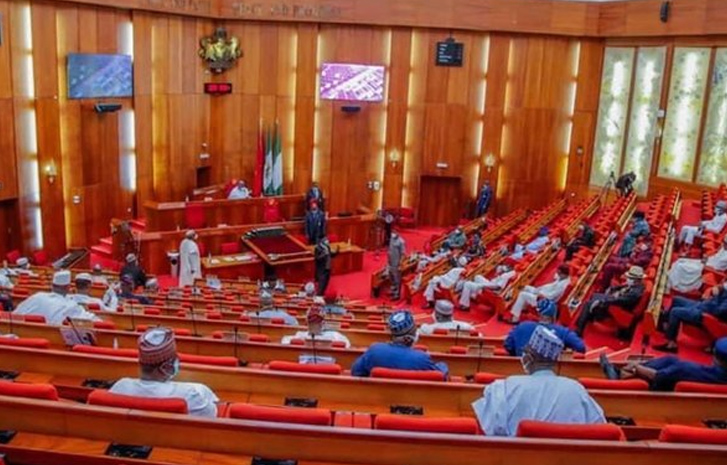 Relying on the 2016 report by the Auditor-General of the Federation, (AGF), the federal lawmakers said the Petroleum Products Pricing Regulatory Agency, (PPPRA), has explanations to make as they noted that while the subsidy amount reflected in the Federation Account Allocation Committee, (FAAC), was N443 billion, the PPPRA presented the sum of N563 billion in its record.

Chairman of the Committee, Senator Matthew Urhoghide, consequently asked the Executive Secretary of the PPPRA to appear before his Committee and give explanations on the list of beneficiaries.