The Socio-Economic Rights and Accountability Project, (SERAP), has filed a lawsuit against President Muhammadu Buhari over his failure to promptly probe allegations of systemic mismanagement of security votes by state governors since 1999, and to ensure the prosecution of those suspected to be responsible. 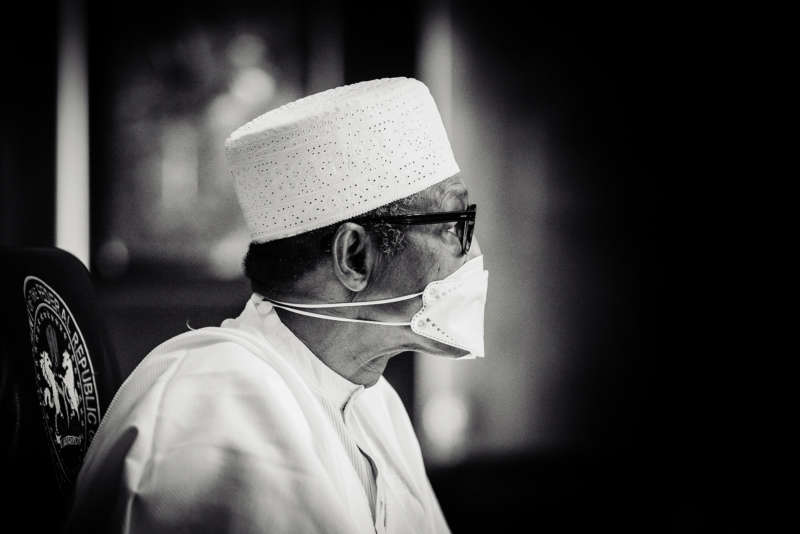 The suit followed Buhari’s 2022 New Year Message, in which he raised concerns about “the persistent insecurity in certain parts of the country,” and his promise in his 2015 inaugural speech to “check gross corruption and ensure that there is accountability at all levels of government in the country”.

In the suit, filed last week at the Federal High Court in Lagos, SERAP is seeking: “an order of mandamus to compel President Buhari to direct the Attorney-General of the Federation, (AGF),
Abubakar Malami (SAN), and Minister of Justice to probe allegations of systemic mismanagement of security votes by state governors since 1999”.

SERAP is also seeking “an order of mandamus to compel President Buhari to direct Mr. Abubakar Malami SAN to prosecute anyone suspected to be responsible, as appropriate; if there is sufficient admissible evidence, and to recover any mismanaged public funds”.

In the suit, filed on behalf of SERAP by its lawyers Kolawole Oluwadare and Joke Fekumo, SERAP is arguing that, “Compelling the Federal Government to probe the spending of security votes since 1999 would ensure accountability, and improve the ability of the government to deliver on the promises to ensure the security of Nigerians, and to keep them safe”.

SERAP is also arguing that, “the responsibility to guarantee and ensure the security and welfare of the Nigerian people is interlinked with the responsibility under Section 15(5) of the Nigerian Constitution, 1999 (as amended) to ‘abolish all corrupt practices and abuse of office.’ This imposes a fundamental obligation to ensure accountability for the spending of security votes by State governors”.

SERAP is further arguing that, “Pervasive tendency by public officers since 1999 to regard or treat security votes given to them for security of the state as their personal entitlement or funds is antithetical to the Nigerian Constitution and international standards”.

“Security votes should be used for improving the security situation in the states or returned to the public treasury,

It is in the interest of justice to grant this application. Ending impunity for allegations of corruption in the spending of security votes and recovering any mismanaged public funds are matters of public interest”, it further stated.

Joined in the suit as respondent is AGF Abubakar Malami.