The Socio-Economic Rights and Accountability Project (SERAP) and Nigerian Guild of Editors (NGE) have filed a lawsuit against President Muhammadu Buhari and the National Broadcasting Commission (NBC) over “the arbitrary use of the NBC Act and broadcasting code to threaten, revoke and shut down 53 broadcast stations in the country for allegedly failing to renew their licenses”. 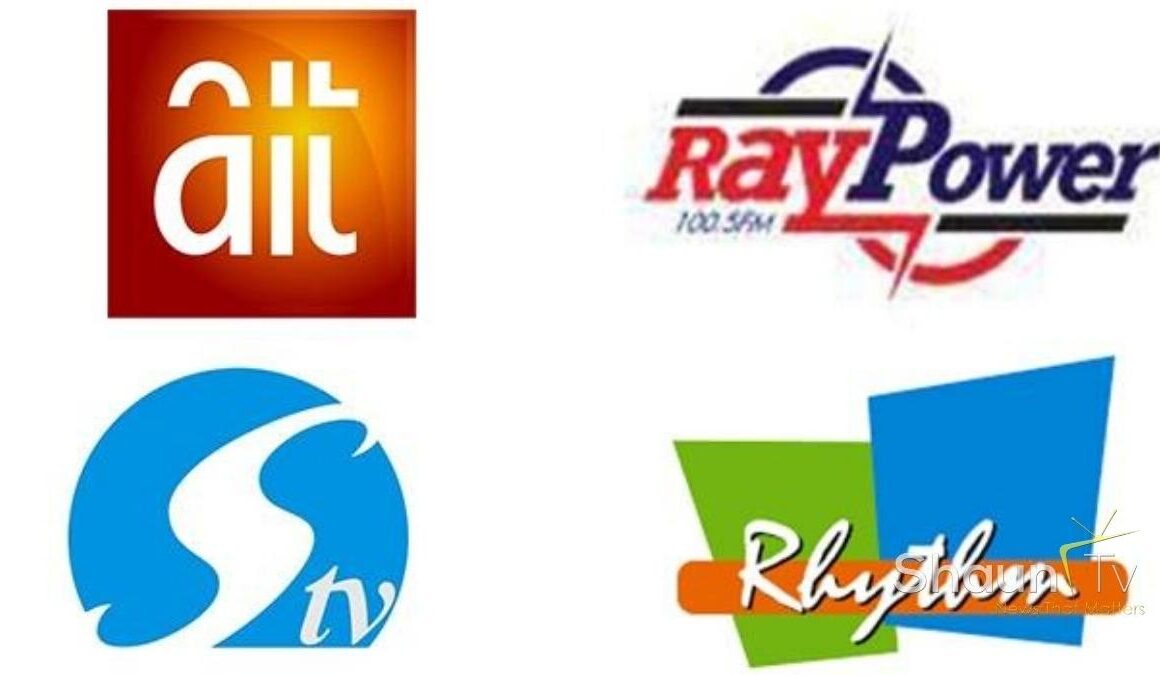 Joined in the suit as Defendant is the Minister of Information and Culture, Lai Mohammed.

Recall that the NBC had last week revoked the licenses of the 53 broadcast stations and threatened to shut down their operations within 24 hours over alleged N2.6 billion debt. The NBC has now asked the stations “to pay all outstanding license fees on or before August 23, 2022 or shut down by 12am on August 24”.

In the suit, filed at the Federal High Court, Lagos, on behalf of SERAP and NGE by their lawyer Kolawole Oluwadare, SERAP and NGE are asking the court to determine “whether section 10(a) of the Third Schedule to the National Broadcasting Act used by NBC to threaten revoke the licenses of 53 broadcast stations and shut them down is not in inconsistent and incompatible with freedom of expression and access to information.”

SERAP and NGE are asking the court for “a declaration that section 10(a) of the Third Schedule to the National Broadcasting Act used by NBC to threaten to revoke the licenses of 53 broadcast stations and to shut down the broadcast stations is unconstitutional and unlawful, as it violates freedom of expression”.

SERAP and NGE are seeking “an order of interim injunction restraining them, their agents or privies from revoking the licenses of 53 broadcast stations in the country and shutting their down operations, pending the hearing and determination of the motion on notice filed contemporaneously in this suit.”

The two groups are arguing that: “The provisions of the Nigerian Constitution and human rights treaties on freedom of expression indicate that this right can be exercised through any medium”. They also arguing that, “Effectively, these provisions recognize that every individual has the right to an equal opportunity to receive, seek and impart information through any communication medium without discrimination.”

According to SERAP and NGE, “the use of NBC Act and Code in this case would inadmissibly open the door to arbitrariness and would fundamentally restrict the freedom of expression that is an integral part of the public order protected the Nigerian Constitution and human rights treaties to which Nigeria is a State party.