The Socio-Economic Rights and Accountability Project, (SERAP), has urged President Muhammadu Buhari to “use his good offices to direct the Attorney-General of the Federation (AGF) and Minister of Justice, Abubakar Malami, SAN, and appropriate anti-corruption agencies to investigate allegations that over N3bn of public funds are missing, mismanaged or diverted from the Federal Ministry of Finance. 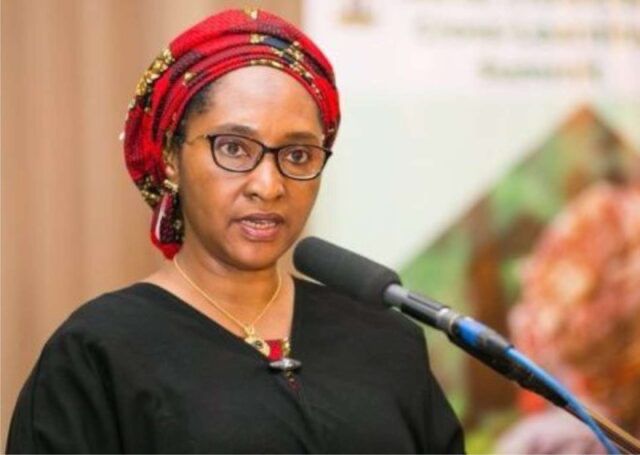 The organisation said the allegations are documented in the 2018 and 2019 annual audited reports by the Auditor-General of the Federation.

According to SERAP, “Anyone suspected to be responsible should face prosecution as appropriate, if there is sufficient admissible evidence; and any missing public funds should be fully recovered”.

In the letter dated 24 December 2021, and signed by its Deputy Director, Kolawole Oluwadare, the organisation stated that, “The reports suggest a grave violation of the public trust. As trustee of public funds, the Ministry of Finance ought to ensure strict compliance with transparency and accountability rules and regulations”.

According to SERAP, “as a key agency of government, the Ministry has a sacred duty to ensure transparency and accountability in the spending of the country’s resources. This implies providing strong leadership in the efforts to curb public sector corruption.

“This leadership is important for the Ministry to enjoy the public trust and confidence essential for its effectiveness and impact.”

SERAP said, amongst others, that, “The allegations that N3,143,718,976.47 of public funds are missing will also clearly amount to a fundamental breach of national anticorruption laws and the country’s international anticorruption obligations, including under the UN Convention against Corruption to which Nigeria is a state party.

“Investigating and prosecuting the allegations, and recovering any missing public funds would improve the chances of success of your government’s oft-repeated commitment to fight corruption and end the impunity of perpetrators. It will also serve the public interest.

“SERAP notes that the consequences of corruption are felt by citizens on a daily basis. Corruption exposes them to additional costs, and undermines the economic development of the country, trapping the majority of Nigerians in poverty and depriving them of employment opportunities.