A federal high court sitting in Kaduna has adjourned to 13th of October for judgment, the case filed by Sani Sha’aban over the conduct of All Progressive Congress APC primaries conducted by the party in Kaduna for the 2023 elections.

Voice of Liberty Liberty Correspondent, Sani Magaji Muhammed reports Sani Sha’aban had dragged the All Progressive Congress APC, Senator representing Kaduna Central and gubernatorial candidate of the party and other stakeholders before the high court over conduct of the party’s gubernatorial primaries without legal and due delegates.

The counsel to Sani Shaaban, John Mshelia said the court adjourned the case to 13th of October for the defendants to file their process because the three defendants were out of time to file it.

Council to Senator Senator Uba Sani, one of the defendants refused to speak on the matter when approached to do so.

It would be recalled that the case between Sani Sha’aban, APC and Senator Uba Sani among others, was filed on 20th June, 2022 with Wednesday’s hearing as the fourth.

The court adjourned the case to 13th of October, 2020 for judgement.

Sha’aban, an aspirant for the state gubernatorial position, alleged that the primary that produced Uba Sani and others as candidates for the 2023 polls should be declared null and void, alleging that the party’s statutory delegates were substituted by those people who  would barely read or write, picked from the streets to do the bidding of Uba Sani and his sponsors. 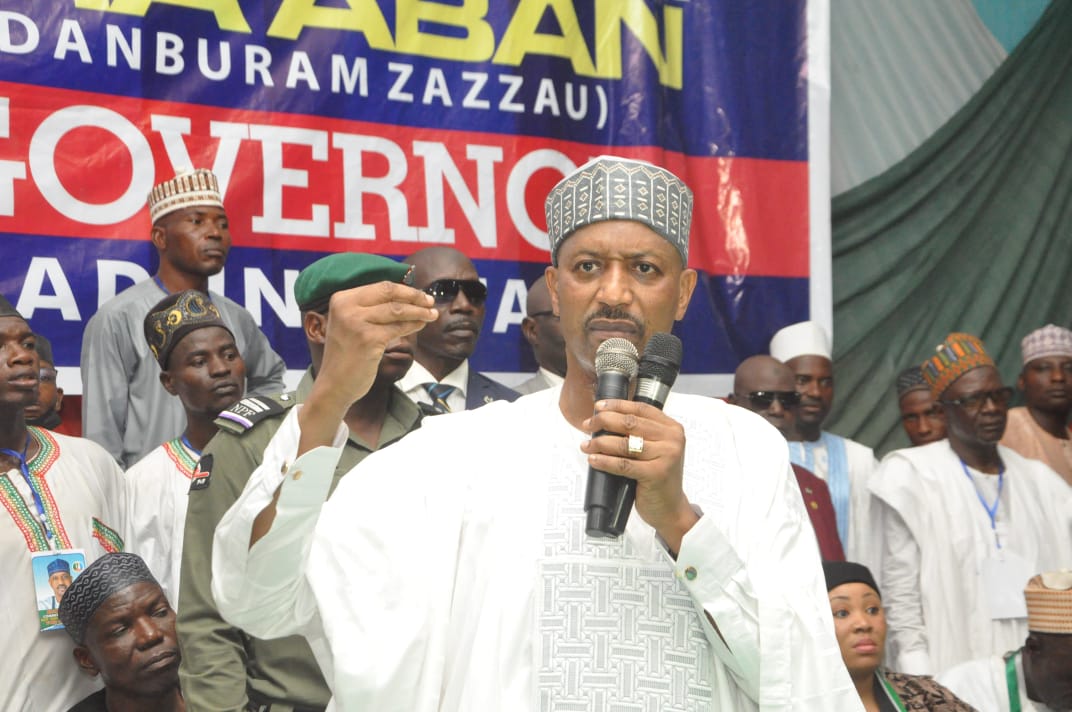