Amidst of reported outcry over the APC choice of a Muslim-Muslim ticket for the 2023 presidential polls, the party’s National Chairman, Abdullahi Adamu, says no regrets on the selection of a former Borno State Governor, Ibrahim Kashim Shettima, as vice-presidential candidate. 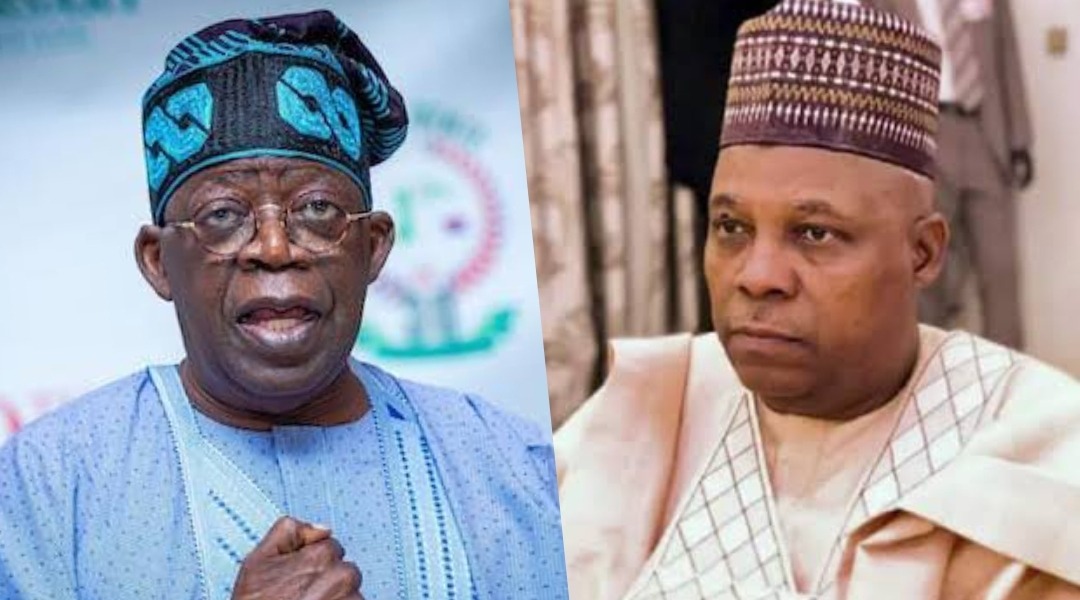 Adamu spoke with reporters in Daura yesterday, where he went to pay a Sallah homage to President Muhammadu Buhari as well as brief the President on preparations for the Osun State gubernatorial elections slated for next Saturday.

Adamu described Shettima’s selection as being in tune with dictates of the times, arguing further that, “it’s the will of God. God does not do anything in vain. He has reasons for giving us two major religions in Nigeria. We can’t always have what we want at every point in time, all of us.

“The fact of the matter is that we appreciate that the Christians are interested but at the end of the day, nobody is going to promote any particular religion. Shettima is also a Nigerian like all of us and it’s the will of God that made it possible for him to be chosen as the Vice Presidential running mate”.

Adamu said that he was confident that the APC will emerge victorious at the conclusion of the Osun polls. As he put it, “we look forward to the Osun governorship election and we are confident of victory. Take that home and sleep over it and you will come back to tell me that, Abdullahi Adamu, you are the true son of your father“.

Also speaking in a separate interview at the Daura residence of the President, Katsina State Governor, Aminu Bello Masari, dismissed the controversy over the APC Muslim-Muslim presidential ticket as uncalled for, saying that, “what’s most important is good leadership.

“It’s better to have a good Christian than a bad Muslim and vice versa and we should also understand the antecedents of anybody involved in a particular decision. If you go to Borno State and ask the Christian community there, they will give you an impressive account of Shettima when he was their governor.

“Moreover, we should not forget that the wife of the APC presidential candidate is Christian and a pastor, so she will be the unofficial vice-president and representative of the Christians at the Presidency”.