The Federal Ministry of Humanitarian Affairs, Disaster Management and Social Development says it had employed and trained 7,452 Independent Monitors to ensure effective implementation and monitoring of the integrated National Social Investment Programmes, (N-SIP), across the country. 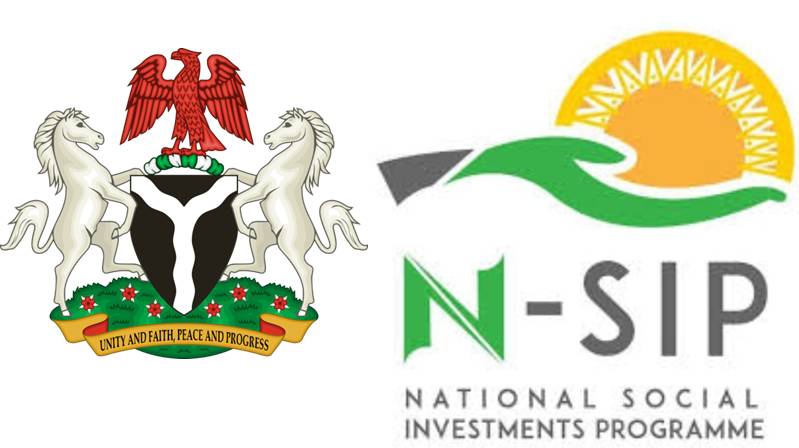 The Minister, Sadiyya Umar-Farouq, disclosed this at the inauguration of the training and on-boarding of 3000 Stream-2 Independent Monitors of the N-SIP on Friday, in Lokoja, Kogi State.

The Minister, who was represented by her Special Assistant on Monitoring and Evaluation, Mrs. Bilkisu Dauda-Damisa, said the training and on-boarding of Stream-2 Independent Monitors was flagged-off on June 9, in Abuja.

She noted that the Stream-l, had 4,452 Independent Monitors trained and enrolled in February and March 2021, while Stream-II had 3000, totalling 7, 452 Independent monitors across the country.

Umar-Farouq added that the Ministry had provided working tools in the form of android tablets for them to carry out their monitoring activities on the field.

She said the NSIP was created by President Muhammadu Buhari in 2016 with the mandate of lifting citizens out of poverty through a number of social interventions. 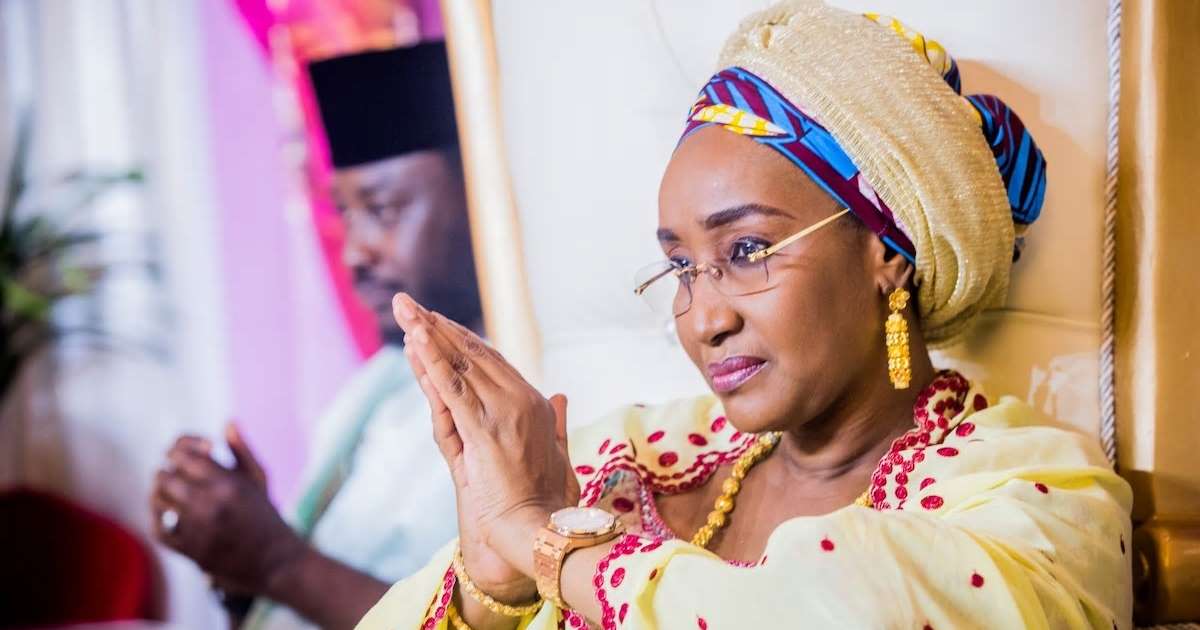 She said that since NSIP commenced in 2016, over one million youths had been employed under N-Power, two million beneficiaries under CCT, 10 million pupils under HGSFP, and 230,000 under the GEEP intervention programmes.

The minister said the Independent Monitors are responsible for monitoring the NSIPs in their various communities in schools, households and market clusters, with the focus of ensuring that its primary objectives were achieved.

She urged the Independent Monitors to work hand-in-hand with the States NSIP teams, and cautioned them against intimidation or harassment of beneficiaries.

Onyekehi, who doubles as the Special Adviser to the Governor on Special Projects, said 177,000 out of the total 258,000 enrolled pupils from Primary 1 to 3, were currently being fed, and over 3000 cooks were recruited in the State.

He appealed to the Federal Government for improvement in budgetary allocation of N70 per child, saying the inflation rate had rendered the N70 inadequate to feed a child, adding that over 74,000 CCT beneficiaries currently receive N10, 000 each bi-monthly; over 26,000 Npower beneficiaries of both Batch C, Stream 1 & 2; and 7,000 shortlisted for disbursement under GEEP across the State.

He noted Kogi State now had about 100 independent monitors spread across the state with critical roles to play, urging them to ensure total collaboration with the State’s NSIP team and assured that the State Government under the leadership of Yahaya Bello operated open governance accessible to all, and committed to transparency and accountability.

At the end of the training, the participants received engagement letters and Tablets as working tools for monitoring the programme.