The documentary framework that will serve as a launchpad for social media regulation in Nigeria vis-a-vis the amendment of the National Broadcasting Commission, (NBC), Act appears to have been formulated by the Federal Government. 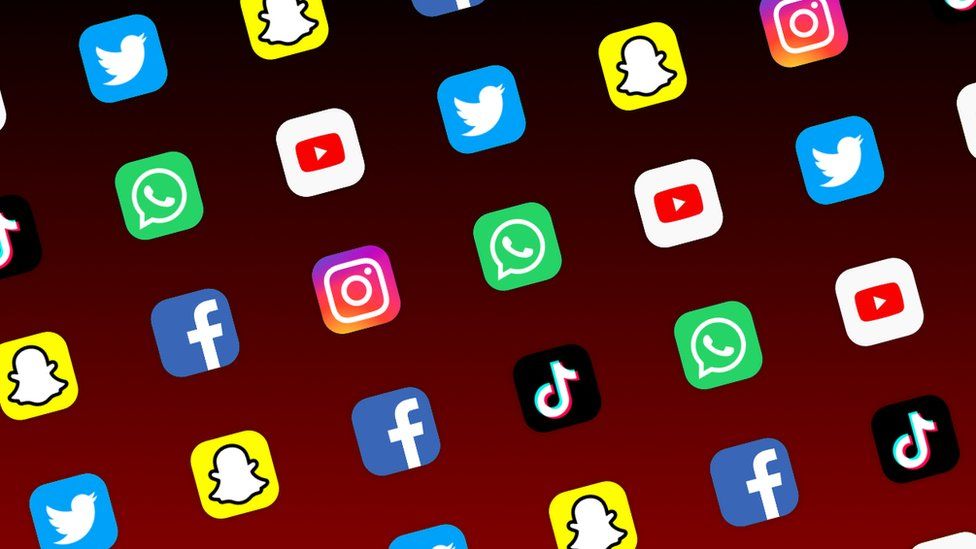 Recall that on Tuesday, it was reported that the Minister of Information and Culture, Lai Mohammed, was planning to reintroduce the NBC Act amendment) Bill as an Executive Bill in the National Assembly.

The Bill seeks to empower the Commission to regulate social media, internet broadcasting, fix tariffs for pay television services, among other functions.

Insiders, who were privy to the development, told newsmen that Mohammed’s first step towards the re-introduction of the amendment Bill as an Executive bill was executed on Tuesday at a meeting in Benin, Edo State.

Since the appointment of Mohammed as information minister, he has continuously called for the regulation of social media.

It was gathered that the Executive bill will be simultaneously presented to both chambers of the National Assembly and an accelerated passage will be carried out.