Sokoto State governor, Aminu Waziri Tambuwal, was on Friday presented with a Made-in-Nigeria electric car by an indigene of the State, Jelani Aliyu.

According to the governor,
with the inauguration of the maiden Nigeria electric car birthed by Sokoto-born Jelani Aliyu, who is the  Director-General, (D-G), National Automotive Design and Development Council (NADDC), a cultural revolution is in the offing that would generally affect the lifestyles and life chances of Nigerians.

The Governor made this observation on Friday when received the first electric car assembled in Nigeria by the Jelani-led NADDC, at Government House, Sokoto.

According to a statement issued by the Special Adviser on Media and Publicity to the governor, Muhammad Bello, made available to newsmen yesterday,

The car, being part of items on exhibition at the ongoing National Trade Fair for Sokoto, Kebbi and Zamfara states holding in Sokoto, was presented to him by Jelani, an erstwhile America’s General Motors proud designer of 2004 Pontiac G6 and 2010 Chevrolet Volt, who is currently the Director-General of the National Automotive Design and Development Council (NADDC). 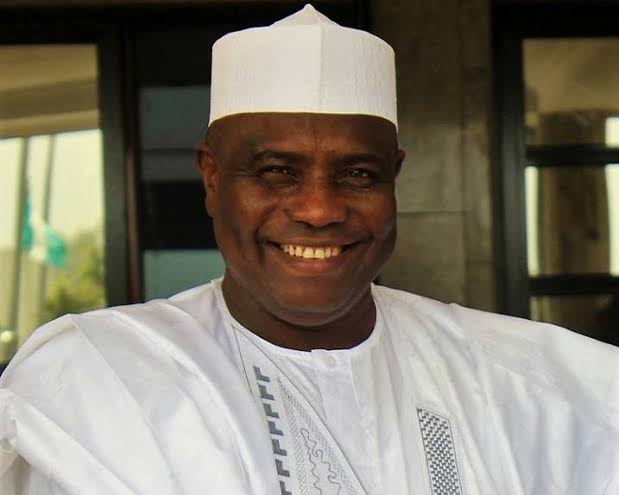 According to Gov. Tambuwal, as global scientific achievements push towards zero use of fossil oil, the country is going to have many similar technological breakthroughs as the electric car that would revolutionize the way homes are made and kept, roads are built and managed alongside the evolution of much other material cultures, thus generally affecting the people’s lives.

In this vein, he appealed to the federal government to take appropriate measures towards exploiting the potentials of Sokoto State in order to support the diversification of the state and federal government economy into the future.

The governor, who said it was the first time in his life that he drove an electric car, commended the initiative of the NADDC and thanked the Director-General for the Council’s participation in the trade fair, saying that its presence will attract a lot of investment to the state and the sub-region. 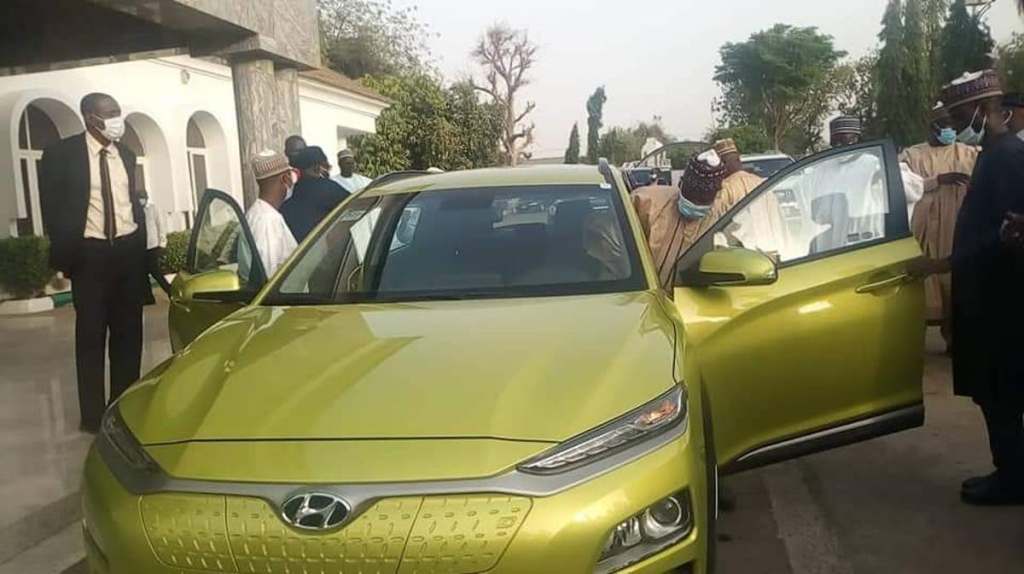 Tambuwal described it and its technology as interesting and environment-friendly, adding that it is also cheaper in terms of maintenance.