The Special Adviser to President Muhammadu Buhari on Media and Publicity, Femi Adesina, has accused religious leaders of contributing to the challenges confronting the country. 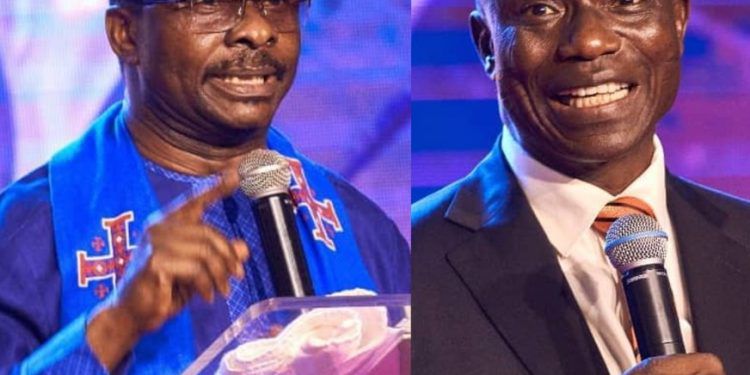 The presidential spokesman, who disclosed this yesterday via his official Twitter handle, in reaction to a statement that read: ‘People have understood they were lied to in 2015’, stated that some priests and clerics are responsible for the bad blood in the country because of what they say and preach.

Adesina’s accusation followed a statement credited to Bishop Mathew Hassan Kukah, of Sokoto Catholic Diocese, in a recent interview on a television programme, where he identified the negative role of some religious leaders in the 2015 general elections and its implications for Nigeria.

He added that they were fanning the embers of hatred instead of using their positions to make the country peaceful.

The tweet read: “With the way some priests speak, they seem not better than altar boys. We may agree with OBJ, and start ordaining our priests soon. Some of the ones we have are causing bad blood in the country. Un-Christlike”.