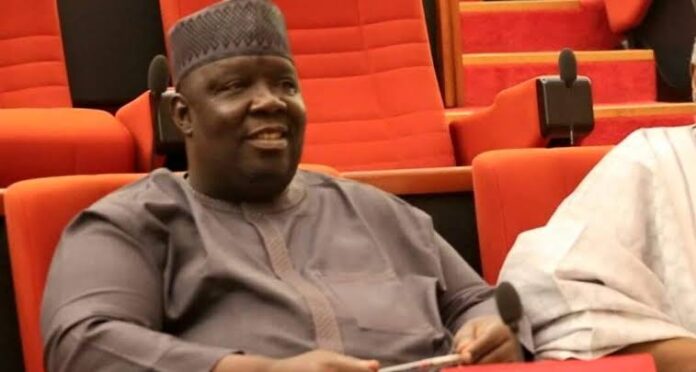 Senator ibn-Na’Allah represents Kebbi-South Senatorial district and was the Deputy Majority Leader in the 8th Senate.

According to reports, the Late Cpt. Na’Allah was strangled to death in his residence, situated in Malali GRA, Kaduna, in the early hours of Sunday.

The 36-year-old pilot was tied and strangled while the assailants escaped with his vehicle and personal belongings.

The Special Adviser to Senator Na’Allah, Garba Mohammed, while confirming the tragic incident, said the assailants had gained entrance to the house through the roof behind the house and entered his section through the ceiling.

Garba Mohammed said a neighbour’s security guard had noticed the gate of the deceased home opened and raised the alarm, which led to the discovery of the remains of the pilot.

Senator Na Allah, who is presently not in the country, has three sons who are all pilots.

A spokesman for the Police in Kaduna did not immediately return a request for comments.

Both the military and President Buhari said a manhunt has commenced for the assailants.