Citing the shortcomings of the 1999 Constitution (as amended), the Nigeria Indigenous Nationalities Alliance for Self-Determination (NINAS) has urged the Federal Government to suspend the 2023 general elections. 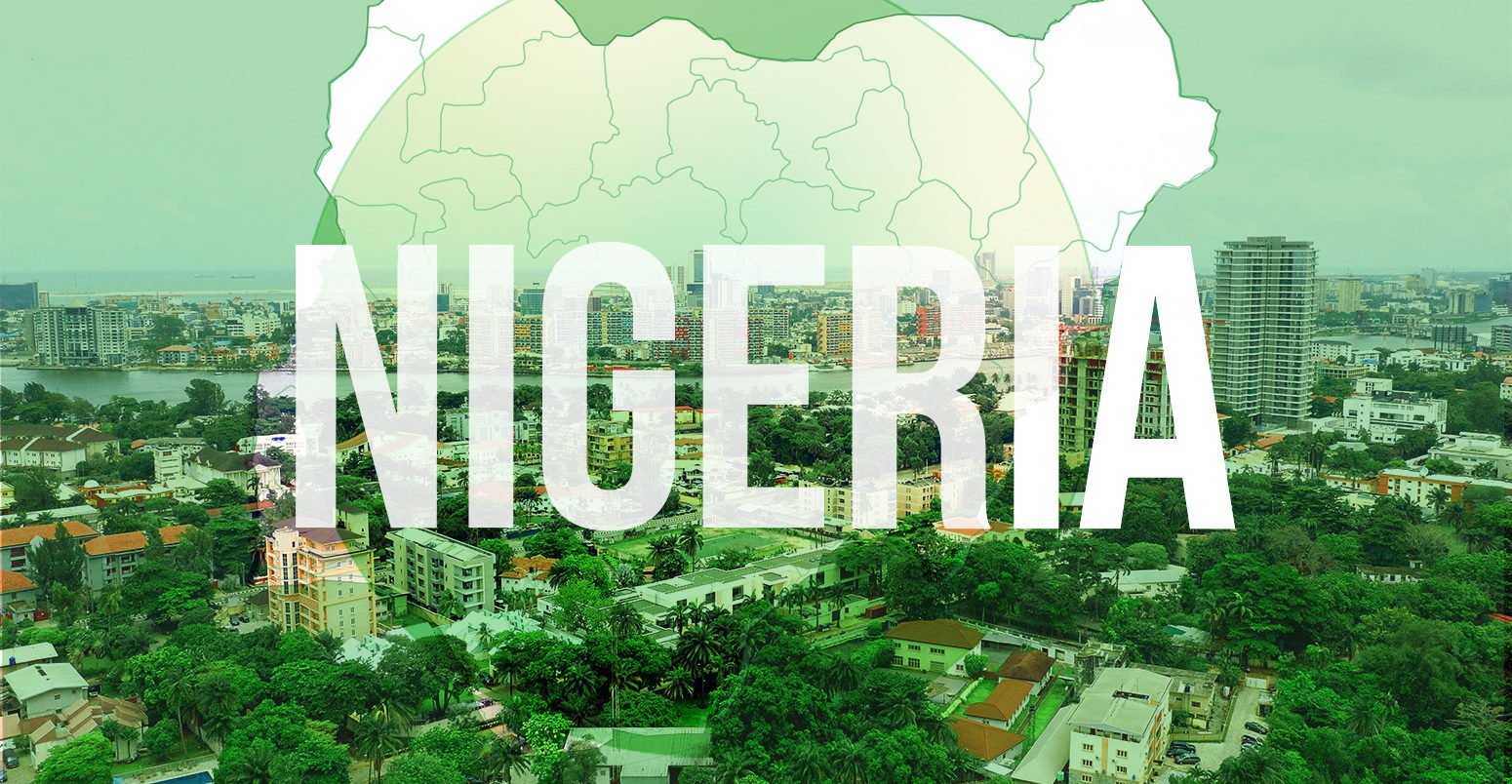 The group, in a statement yesterday, signed by Otunba Shade Olukoya for the Ilana Oodua; Prof. Yussuf Turaki (Middle Belt) Tony Nnadi (South East) and Dr. Rotimi Olokodana (South West), noted that the step was to discourage the continued operationalisation of the document.

It also called for a formal announcement by the Federal Government that it had received the constitutional grievances and sovereignty dispute declared by the people of South and Middle-Belt.

The group, in a 5-point proposition, equally demanded an official commitment of the government to the “wholesale decommissioning and jettisoning of the 1999 Constitution as the basis of the federation, as was done by the government of apartheid-era South Africa in 1990”.

The coalition sought also for formal initiation of a time-bound transitioning process to midwife the emergence of fresh constitutional protocols by a two-stage process in which the constituent regional blocs would at the first stage, distill and ratify their various Constitutions by referendums and plebiscites, and in the second stage, negotiate the terms of federating afresh, as may be dictated by outcomes of the referendums and plebiscites.

The group restated that the “source from which the woes and miseries of Nigerians flow is the 1999 Unitary Constitution of Nigeria, while the life of the 1999 Constitution is renewed and reinforced once every four years by general elections”.