The Arewa Consultative Forum, (ACF), has expressed its concern over alleged lack of empathy by Northern Governors to communities being attacked and killed by bandits and other criminals in the region. 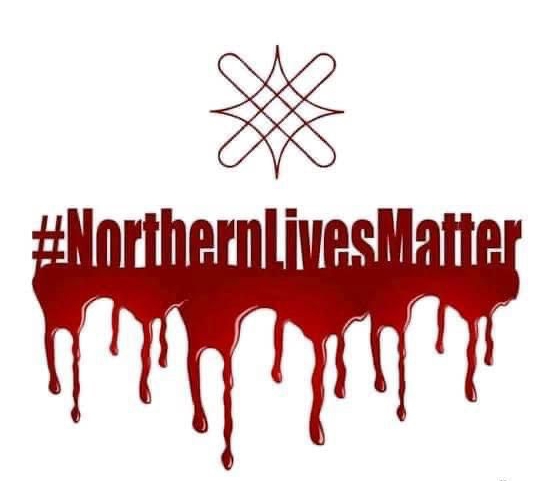 In a statement issued by the ACF’s National Publicity Secretary, Emmanuel Yawe, yesterday in Kaduna, the Forum noted that the governors have not been showing enough sympathy to the victims.

It added that the attitude of the governors, including President Muhammadu Buhari, portrayed them as only concerned about their lives and that of members of their families.

According to the ACF, apart from Governor Umara Zulum, of Borno State, neither the president nor the governors have bothered to visit affected communities to show empathy and sympathy for the victims.

It further said, “Nothing stops the President and a State governor from visiting such places. We sadly note that he has never felt it necessary to do so. Just a few days ago, also in Askira Uba, in Borno State, 10 people were killed and uncountable numbers were taken away. The people affected by these savage attacks are thus left to think that their lives don’t count”.

ACF’s criticism comes about two weeks after a major Islamic group slammed the Buhari administration for the poor manner it is handling the security challenges in the country, particularly in the northern party.

Hundreds of people are kidnapped daily while others are killed by bandits operating in some northern States, notably: Zamfara, Sokoto, Kaduna and Niger. However, President Buhari, his wife and some ministers were in Istanbul attending the Turkey-Africa Partnership when about 38 people were killed in some villages in Kaduna State. They returned on Sunday.