The Governor of Kaduna State, Nasir El-Rufa’i and his deputy, Hadiza Balarabe, yesterday received their first dose of Covid-19 vaccine.

El-Rufa’i, who was vaccinated by the Commissioner of Health in the State, Amina Baloni, called on the people of the State to observe all the safety guidelines against the virus. 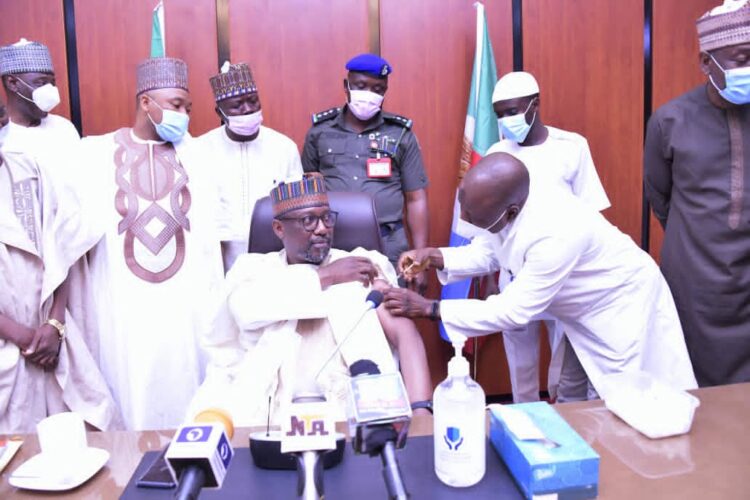 Also, Niger State Governor, Abubakar Sani Bello, has also flagged-off the Covid-19 vaccination in the State as he received the Oxford AstraZeneca vaccine yesterday. The vaccine was administered by his personal Physician, Dr. Shehu Ahmed, at the Government House, Minna, the Niger State capital. Also vaccinated were members of the State Executive Council during the official flag-off of the exercise. 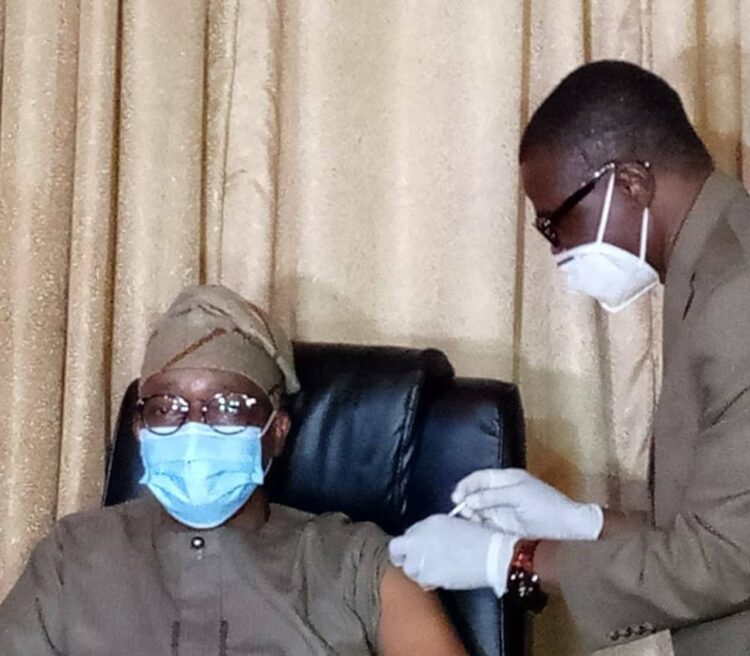 Earlier, the State government had administered the vaccine on the frontline medical personnel in line with the protocol and schedule by the National Primary Health Care Development Agency, (NPHCDA). 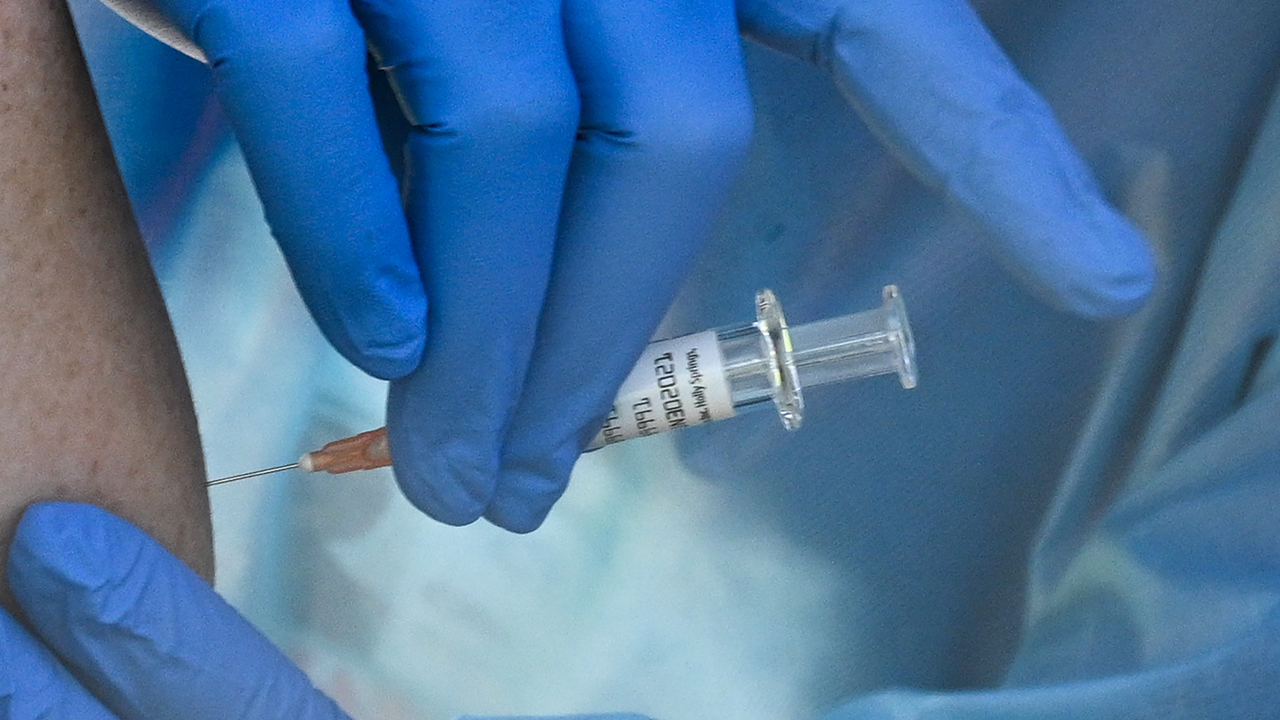 The governor said the State received a total of 73,570 doses of the vaccines from the Federal Government on Tuesday and advised Nigerians to shun rumours about the vaccine, adding that the vaccine is safe. Traditional rulers also took the vaccine jab.