Delta State Governor Dr. Ifeanyi Okowa, has called on the Federal Government to create an avenue for a national dialogue to dissect and seek a panacea to various challenges facing the country.

Okowa made the call at an inter-denominational Thanksgiving Service to mark the 30th anniversary of the creation of Delta State held at St. Peters Anglican Cathedral, Asaba, yesterday.

He said that there were too many voices of anger calling for justice, fairness and equity in the affairs of the nation and urged the Federal Government to take steps to listen to the voices.

The governor cautioned that the country should not be built for the elite and the rich, saying “the rich and the elite will not live peacefully in a country where there are many poor people”.

He congratulated Deltans on the 30th anniversary of the creation of the state and noted that the state had come thus far because God’s presence had been with it. 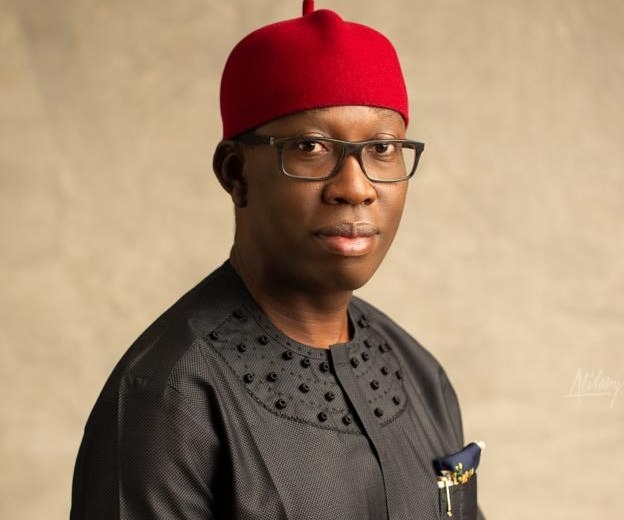 Okowa recalled that when the state was created in 1991, it was greeted with cautious optimism but thanked God that, 30 years after, Deltans had become more united as a people.

Bishop of Anglican Diocese of Asaba, Rt. Rev’d. Justus Mogekwu, in his sermon, said that Delta was a microcosm of Nigeria because of the diverse ethnic groups in the state, but stated that in spite of the diversity, the people had lived together in unity, love and peace.

He commended Deltans for their resolve to work and live together in the overall interest of the state, adding that a state where bigotry, bloodshed, bitterness, intolerance among other vices existed could hardly make any progress.

Quoting from the Bible, Mogekwu said that the future was bright for the state as long as Deltans continued to put their trust in God in all their ways.

He pointed out that politics without integrity was the bane of Nigeria’s development and urged politicians to stop cross-carpeting from one political party to another.