…Says country is in its last phase

The United States Council on Foreign Relations and the Harvard Kennedy School, yesterday, warned that Nigeria is moving from a failing State to the point-of-no-return under President Muhammadu Buhari, having shown all the signs of a failed nation. 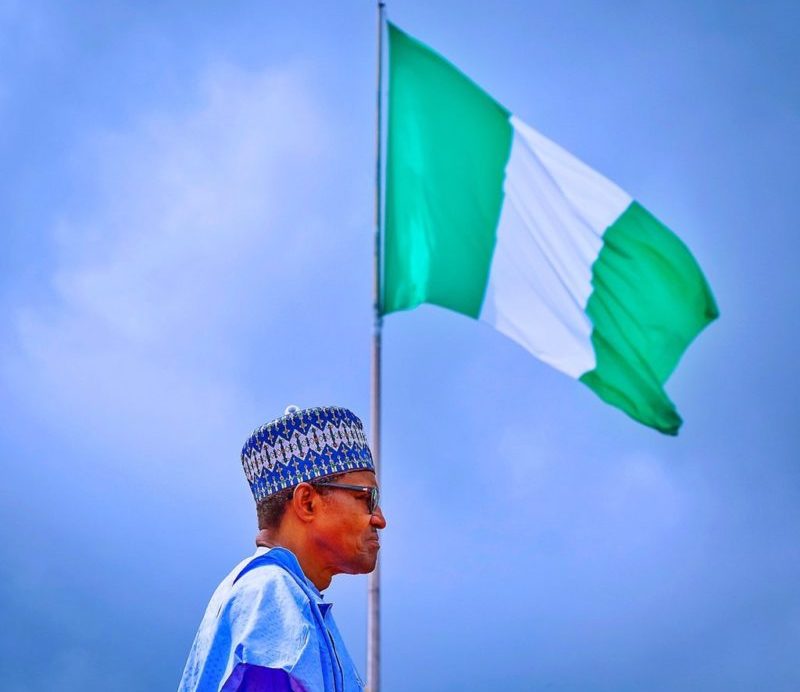 The organisation, which made the disclosure in a research finding it released through its senior fellow and former US Ambassador to Nigeria, John Campbell and the founding Director, Harvard Kennedy School’s Programme on Intrastate Conflict and President Emeritus, World Peace Foundation, Robert Rotberg, said Nigeria is currently in its final phase, from which it would eventually collapse.

The organisation further stated that their position was not based on emotion or the fancy of using pejorative words to describe the situation, but on “a body of political theory developed at the turn of this century and elaborated upon, case-by-case, ever since”.

Its report, published on foreignpolicy.com on Thursday, said Nigeria has since moved from being a weak State to “a fully failed State,” having manifested all the signs of a failed country, including the inability of the government to protect the citizens, large-scale violence and festering insurgency.

According to them, President Muhammadu Buhari admitting that the Federal Government has lost control of the situation is the first step towards the restoration of stability, warning that Nigeria’s failure as a State comes with negative consequences for peace and security in the West African sub-region as well as Europe and the US.

The report further stated: “There are four kinds of nations: the strong, the weak, the failed, and the collapsed. According to previously published research estimates, of the 193 members of the United Nations, (UN), 60 or 70 are strong— the nations that rank highest in the listings of Freedom House, the human rights reports of the U. S. State Department, the anti corruption perception indices of Transparency International, and so on.

“There are three places that should be considered collapsed: Somalia, South Sudan, and Yemen. Eighty or 90 U.N. members are weak. Weakness consists of providing many, but not all, of essential public goods, the most important of which are security and safety. If citizens are not secure from harm within national borders, governments cannot deliver good governance (the essential services that citizens expect) to their constituents.

“All failed States harbor some form of violent internal strife, such as civil war or insurgency. Nigeria now confronts six or more internal insurrections and the inability of the Nigerian State to provide peace and stability to its people has tipped a hitherto very weak State into failure. According to political theory, the government’s inability to thwart the Boko Haram insurgency is enough to diagnose Nigeria as a failed State; but there are many more symptoms. At a bare minimum, citizens expect their States to keep them secure from external attack and to keep them safe within their borders”.

“Nigeria now appears to have reached the point of no return. Indeed, few parts of Nigeria are today fully safe”, the report added.