Former Head of State, General Abdulsalam Abubakar, (rtd), has said that the only sure way to solve the problem of agitations for succession in the country is for the government to ensure equity, fairness and justice in appointments and distribution of the commonwealth. 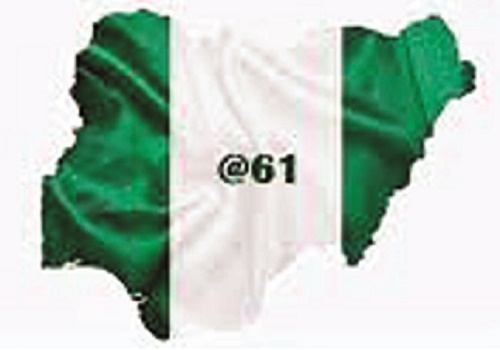 The former Head of State stated this while speaking to newsmen in Minna, to mark the 61st Independence Day Anniversary of the nation.

According to him, “The nation has come a long way together as an indivisible united entity, it cannot break up despite agitations for succession by some groups. However, such agitations are coming from those who felt shortchanged in the affairs of the nation.

“The government should ensure equity, fairness and justice in all social and economic undertakings”.

While stressing that succession is not an option in solving the problems confronting the nation, Abubakar said Nigeria would be better as one peaceful nation.

He called on Nigerians to eschew bitterness and embrace peace, no matter the current challenges confronting the nation.

He said, “Agitations by some of Nigerians to opt-out is due to perception of exclusion in the sphere of things and affairs in governance as well. I, therefore, urge the government to carry everybody along in terms of governance and appointments”.

On the security challenges bedeviling the country, the former head of state commended government efforts.