…’ We have nothing to hide,’ GMD Kyari insists

The House of Representatives, yesterday, told the NNPC Limited in clear terms that it should stop shielding the heads of its various subsidiaries from investigation if it has nothing to hide from Nigerians. 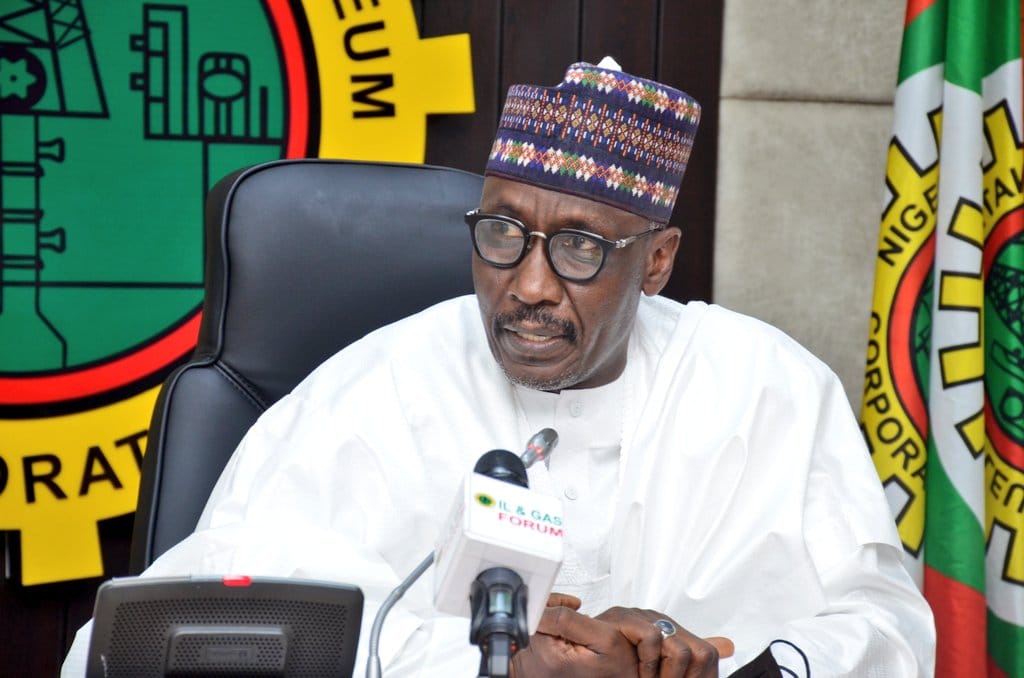 This was as the House Public Accounts Committee said that the company must produce before it the heads of its 17 subsidiaries indicted by the report of the Auditor-General for the Federation, (AuGF), on alleged financial infractions between 2014 and 2019.

Speaking at the resumed investigative hearing on the report of the Auditor General, Chairman of the House Committee on Public Account, Rep. Oluwole Oke, said the action of the NNPC in shielding its subsidiaries amount to hiding something from Nigerians.

However, the Group Managing Director of the NNPC, Mele Kyari, told the committee that the company was not hiding anything from Nigerians, while also dismissing earlier media reports that about 107 million barrels of crude oil couldn’t be accounted for in 2018.

Representative Oke said the House was shying away from invoking the provisions of the Constitution to issue a warrant of arrest on the leadership of the subsidiaries who have refused to appear before it to answer questions arising from the AuGF report.

The House rejected the statement by the GMD that he will take responsibility for the actions of the subsidiaries, saying “We are guided by the constitution of the Federal Republic of Nigeria, Legislative Houses Privileges Act, and our Rules”.

In his contribution, Rep. Chinyere Igwe (PDP, Rivers) said by the admittance of the GMD, he cannot legally stand-in for the subsidiaries since he admitted that they were registered under the Companies and Allied Matters Act and operating as individual companies.

In his remarks, the Group Managing Director of NNPC Limited, Mele Kyari, said “NNPC has nothing to hide. We have nothing to hide from Nigerians. In view of that, we have published the same audited account that you have for Nigerians to see, read and comment on.”

“Those accounts are a complete reflection of all our transactions, including our subsidiary companies. So, we are hiding nothing from Nigerians.

“So, this company is hiding nothing from none and we will appear before you as directed next week. But have it at the back of your mind that we have nothing to hide”, Kyari insisted.