The Federal Government, through the National Universities Commission (NUC) has convened a meeting with the vice-chancellors, pro-chancellors and management of Federal universities, in line with the on-going strike action by the Academic Staff Union of Universities, (ASUU). 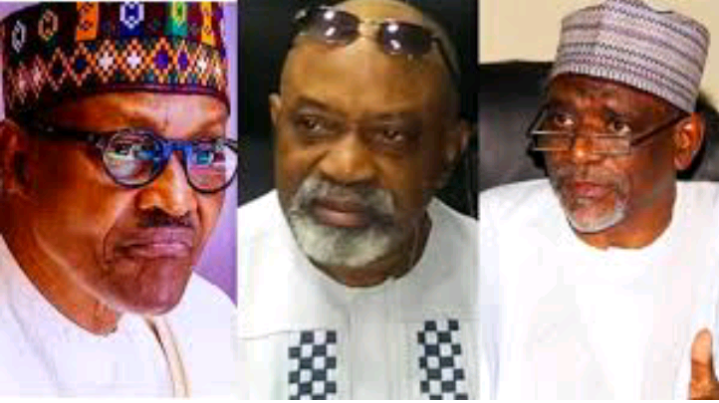 This was convened in a letter written by the Deputy Executive Secretary, Administration, of the NUC, Chris Maiyaki, and addressed to all pro-chancellors, chairmen of councils, and vice-chancellors of Federal universities. The meeting with the Minister of Education, Adamu Adamu, is expected to be held on September 6, 2022, at the NUC Secretariat, in Abuja.

The invitation letter read in part: “As the pro-chancellors and the chairmen of councils and the vice-chancellors are quite aware, the industrial action by university-based unions has led to the closure of the institutions since February 14, 2022. You are also aware that the non-teaching unions have suspended their industrial actions with effect from 24th August, 2022, while a final decision is being awaited from the Academic Staff Union of Universities, (ASUU).

“It has become necessary for the Governing Councils and the managements of the universities to be briefed on the decisions and actions taken by the Federal Government so far, to allow for a well-coordinated review of the situation, including building consensus around succeeding actions”. 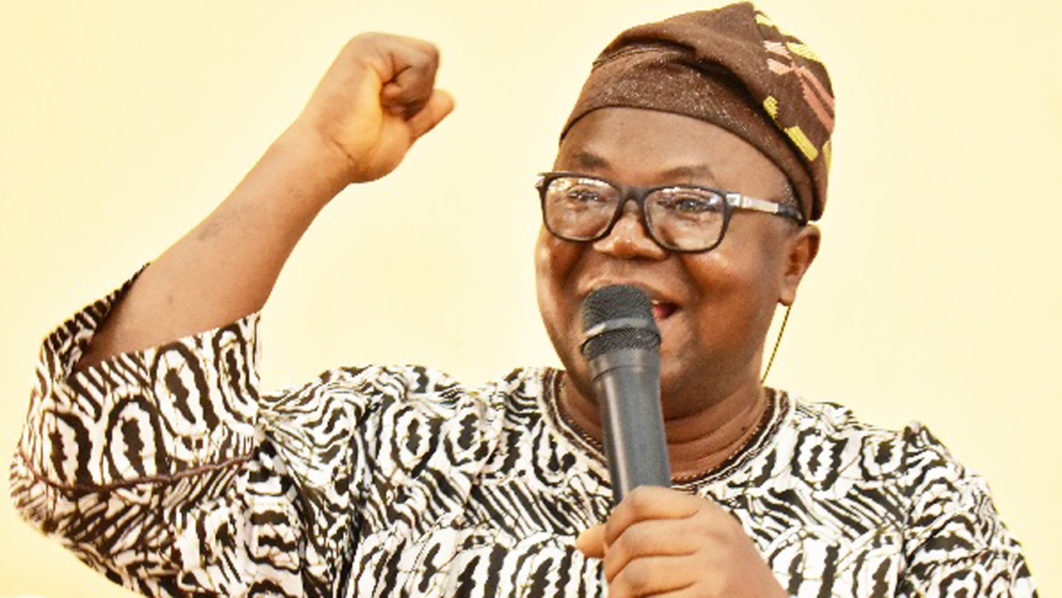 Recall that on Monday, ASUU insisted on continuing its strike after holding a National Executive Council meeting in Abuja. However, a group of lecturers, on the platform of the Congress of University Academics, (CONUA), led by Dr. Niyi Sunmonu, have dissociated themselves from the strike and said they are willing to resume work.

Meanwhile, the ASUU National President, Professor Emmanuel Osodeke, has said the $23million looted fund by the Late Gen. Sani Abacha to be returned by the United States government should be used to meet the union’s demands. Osodeke said this during a television programme yesterday, while speaking about the lingering 6-month-old strike embarked on by the union.

Recall that the Federal Government and the US signed a deal last week to return the funds looted by the late dictator.