The Human Rights Writers Association of Nigeria, (HURIWA), has asked President Muhammadu Buhari to declare a state of emergency in Kaduna due to the rising cases of mass abductions and killings in the State. 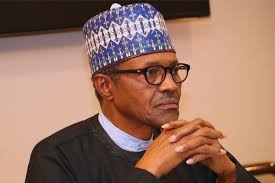 According to a statement issued yesterday by its National Coordinator, Emmanuel Onwubiko, HURIWA lamented the latest attack on Greenfield University, the only operational private university in the State, coming nearly a month after a similar abduction at a neighbouring Federal College of Forestry Mechanisation, also in Kaduna. 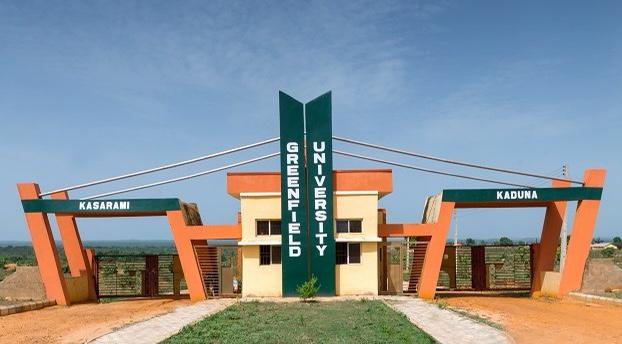 Deploring the breakdown of security in Kaduna, the group blamed the collapse of the intelligence-gathering capacity of the security forces, especially the Nigerian Police and the Nigeria Security & Civil Defence Corps, (NSCDC), for the rising frequency of these armed banditry and kidnappings.

It further said, “We are saddened that some students were abducted but nobody is ready to immediately say how many students were kidnapped. 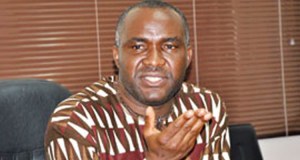 “The attack (Tuesday) in Greenfield University along Kaduna-Abuja road around is disheartening and shocking. This abysmal failure of governance is unprecedented and it is unbelievable that we are now like hostages to all kinds of armed criminals”.

The group alleged that “it seems like the political stakeholders in Kaduna are benefitting from the organised crimes going on there”.