The captain of the Nigerian national team, Ahmed Musa, is set to return to Nigeria Professional Football League (NPFL) side, Kano Pillars, according to ACL Sports.

The 28-year-old is set to join Pillars on a flexible short-term deal, as he is yet to land a foreign team. 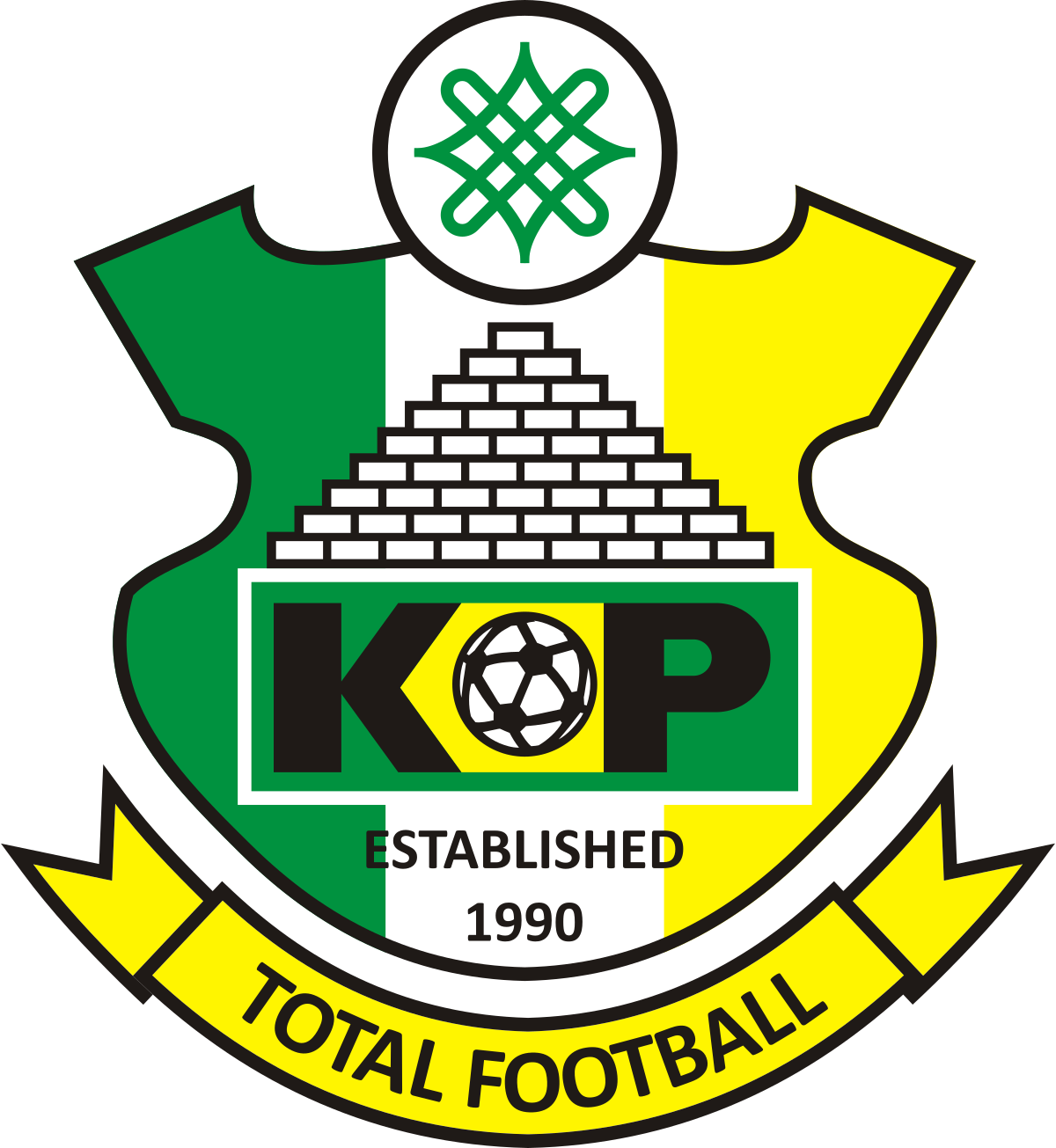 It was gathered that negotiation is ongoing while the contract is expected to last till the end of the 2020/2021 Nigeria Professional Football League season.

Musa has remained clubless since he left Al-Nassr in Saudi Arabia in October.

Musa spent three years playing for the Kano club, before his first European sojourn in VVV-Venlo.

Musa scored 18 goals to finish as top scorer in the NPFL in the 2009/10 season with Pillars, finishing in second position.