Arsenal fans are calling on Nigerian billionaire and Africa’s richest person, Aliko Dangote to launch a takeover of the club. 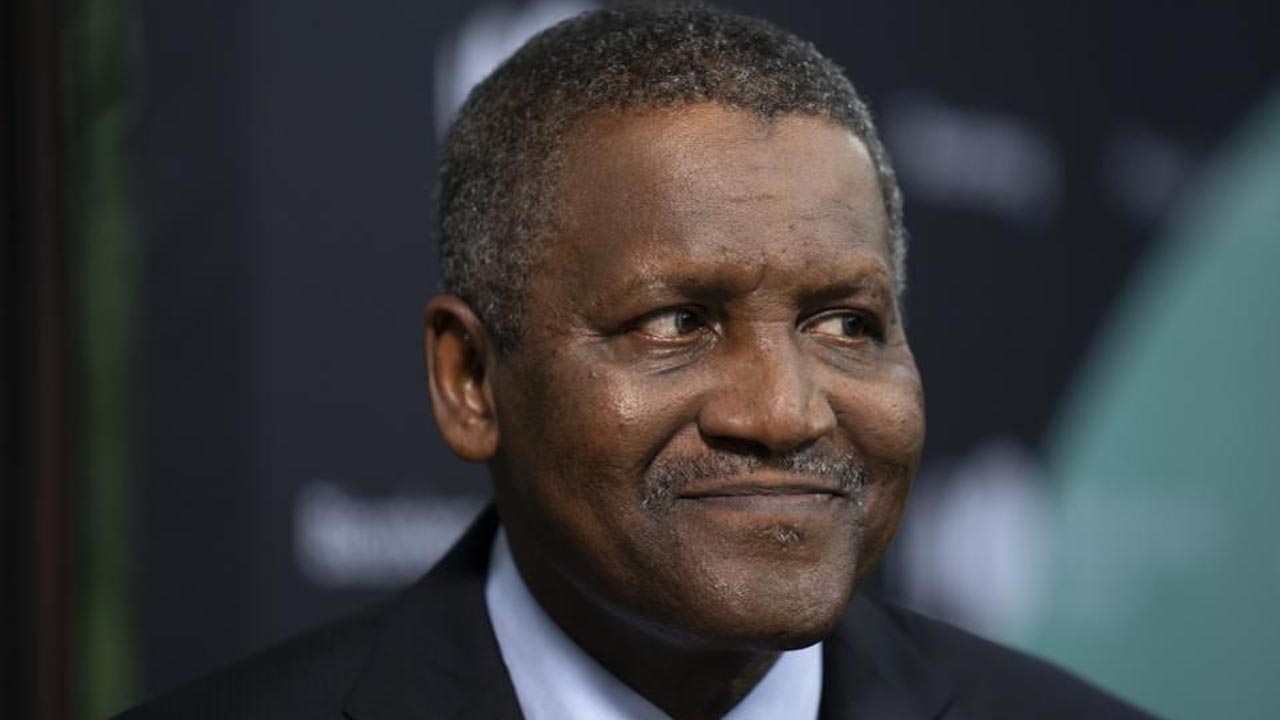 Many fans were miffed by the club’s decision to join the European Super League, (ESL), alongside five other Premier League clubs, three Italian and three Spanish clubs.

Arsenal, as well as Manchester City, Manchester United, Tottenham Hotspur and Liverpool, however, confirmed their exit from the competition on Tuesday.

Arsenal described its earlier endorsement of the league as a “mistake” and apologised in a statement published on its website.

Many fans of the London club think Dangote can do a better job of moving the club forward.

The Nigerian businessman is an Arsenal fan and has made no secret of his desire to take over the north London club in the past. He has made several statements about launching a future takeover.

He said in 2018 that he would likely bid to buy the London club in 2020. However, he is currently working towards the completion of his refinery in Lagos.

Recall that in January 2020, he said he may buy the club in 2021 after he must have completed his refinery being built in Lagos, southwest Nigeria.

Arenal fans are now calling for him to take over the club this summer after the European Super League misadventure.