The Supreme Court yesterday affirmed the judgment of the Court of Appeal that convicted former Plateau State governor, Joshua Dariye, for charges brought against him by the Federal Government. 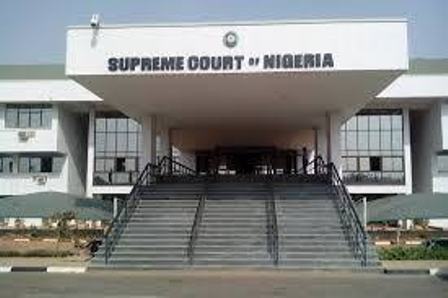 Dariye, who governed Plateau between 1999 and 2007 was convicted for criminal breach of trust.

Delivering judgment in an appeal filed by the former governor, Justice Hellen Ogunwumiju held that the Court of Appeal and a High Court of the Federal Capital Territory were right in their findings in the criminal breach of trust filed against the former governor under Section 315 of the Penal Code.

However, the five-member panel of Justices, in a unanimous judgment, cancelled the additional one-year sentence imposed on him by the Court of Appeal.

The misappropriation of funds brought against Dariye under Section 309 of the Penal Code carries a maximum of two years imprisonment.