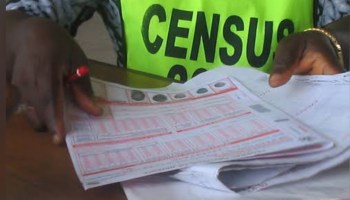 Col. Umar (rtd), who is the Chairman, Movement for Unity and Progress, (MUP), described the report on the planned census as shocking.

According to him, Nigeria is facing existential challenges epitomised by insecurity and a collapsing economy, and therefore embarking on a census would amount to a misadventure and waste of the country’s scarce resources.

Umar, therefore, urged the Government to suspend the planned census and focus its energies on securing the nation as well as the 2023 elections.

The statement, signed by Umar, reads: “The decision of the FGN to seek and gotten the approval of the National Council of State to conduct National census in April 2023 must have come as a great shock to most well-meaning Nigerians.

“A country that is facing existential challenges such as unprecedented level of insecurity, a collapsing economy cannot have as one of its priorities the conduct of a National census.

“We, therefore, urge the Buhari administration to suspend what will amount to misadventure and waste of scarce national resources”.

“This administration should focus all its attention on securing the nation and conducting the 2023 elections. A National Census at this point is certainly not a priority assuming that its conduct is possible”, Umar emphasised. 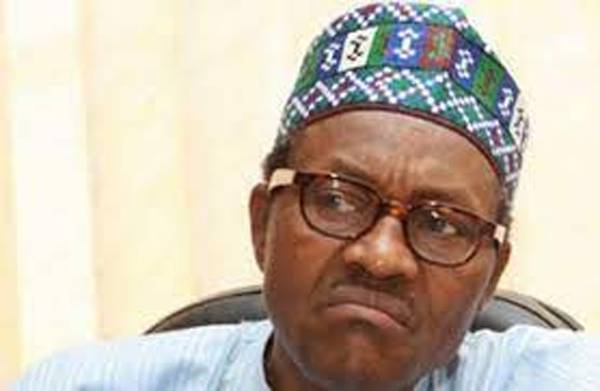 Recall that the National Council of State had on Thursday approved the conduct of a national census in April 2023.