Russian President Vladimir Putin has called on the Ukrainian military to seize power in their country. 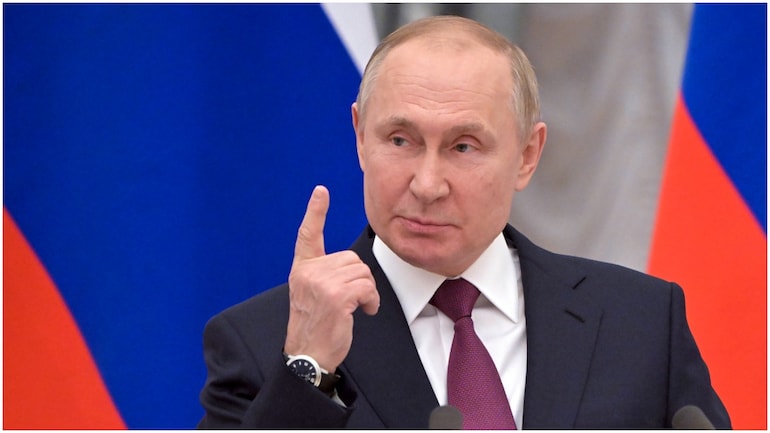 Speaking yesterday, during a televised address, Putin told the Ukrainian military it would be “easier for us to make a deal with you” than with “this gang of drug addicts and neo-Nazis”.

He accused the Ukrainian leadership of using civilians as “human shields”. “I once again appeal to the military personnel of the armed forces of Ukraine: do not allow neo-Nazis to use your children, wives, and elders as human shields,” he said.

“Take power into your own hands. It will be easier for us to reach an agreement.”

The Russian government had also said Putin is ready to send a delegation to Minsk, the capital of Belarus, for negotiations with representatives of Ukraine. The development comes after the Russian leader held a phone call with President Xi Jinping of China.

The Kremlin spokesman, Dmitry Peskov, said Alexander Lukashenko, president of Belarus, told the Russian leader he would “create the conditions” for such a summit.

Ukrainian President, Volodymyr Zelenskyy, had said he was the target of the Russian invasion and vowed not to abandon his country.

Several sanctions have been imposed on Russia by the international community, with several countries asking Putin to end the Ukraine invasion.

One of the latest sanctions was from the Council of Europe, which suspended Russia from the continent’s human rights organisation “as a result of the Russian Federation’s armed attack on Ukraine”.

The 47-nation council announced yesterday that Russia was suspended with “immediate effect” from the organisation’s committee of ministers and parliamentary assembly.