A Human rights lawyer, Gloria Mabeiam Ballason Esq, has sued the Kaduna State Governor, Nigerian Communications Commission (NCC), and 5 telecommunications companies for the shutdown of telephone services and the internet; an action she alleges was not backed by law, violated her rights and the rights of affected citizens resident in Kaduna State. 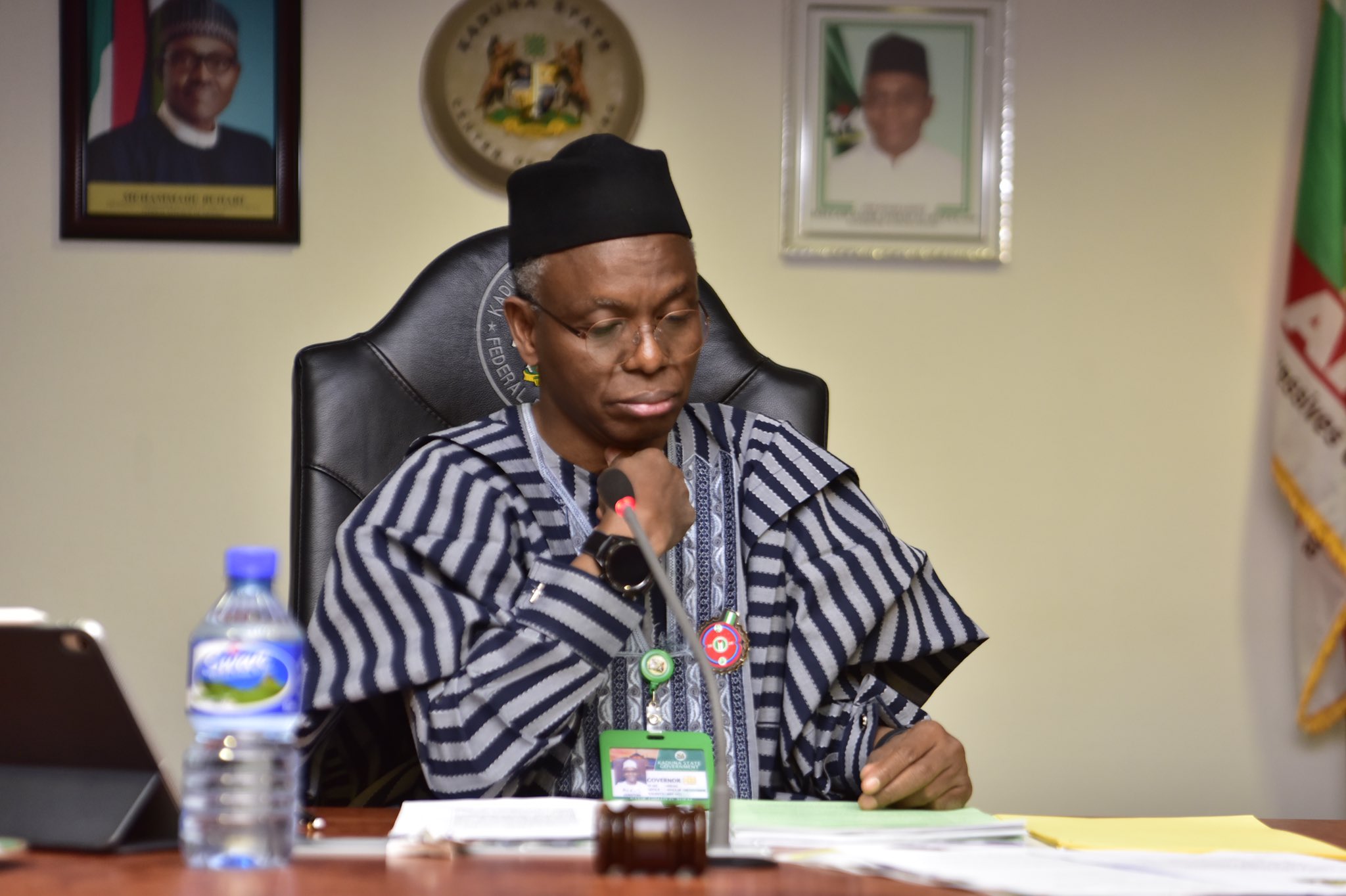 The lawyer, who is also alleging that the action of the Kaduna State governor and the State government does not satisfy the constitutional exception of “…any law reasonably justifiable in a democratic society in the interest of defence, public safety and public order…”, said more lives who could not call for help from security agents perished while businesses and means of livelihood of citizens in Kaduna State were grossly affected by the shutdown of telecommunication networks in the State.

The suit also calls the Nigerian Communications Commission, (NCC), an independent national regulatory body established by law, to answer the question of whether it is answerable to the Governor of Kaduna State or bound by the law that governs it.

The suit, which was filed at the Federal High Court, sitting at Abuja-FCT, is on behalf of the Applicant and affected citizens.

She says her litigation work, online HOJRADIO/TV and annual House of Justice Summit & Banquet were greatly affected by the shutdown while Nigerian citizens resident in Kaduna State whose rights have been, is being, or are likely to be violated due to the network shutdown, suffered astronomic loses without a commensurate improvement in the security situation in Kaduna State.

Others sued in the suit include the Attorney-General of Kaduna State, Airtel Networks Limited, GlobaCom Limited, Emirates Telecommunication Group Company (which is carrying out business in Nigeria under the name and style of Etisalat and now 9mobile) and MTN Group Ltd).