There is palpable tension in Rigasa community, Igabi local government Area of Kaduna State as youths take to the streets to protest alleged death a vigilante leader.

Aminu Bolo, a vigilante leader in the community was picked up days back on the allegation of being an informant for kidnappers.

Though majority of the youth in the largest community of Kaduna suburb said Bolo is innocent of the allegations, asserting that he has, in the past, went after criminal elements that had tormented the community.

The youth make burnfire from used tyres and other sources.

it is however not clear if the said Aminu Bolo is actually dead or alive. 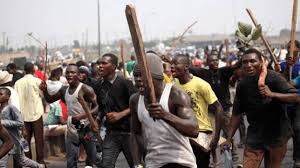 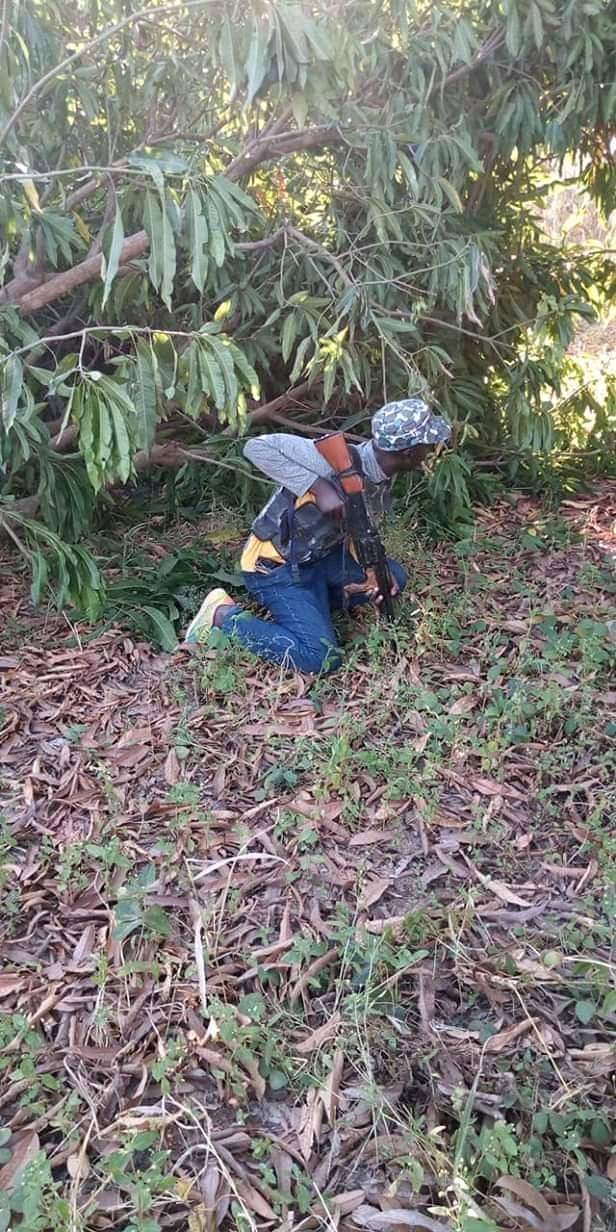