There is tension in the Niger-Delta region following the decision of the self-proclaimed freedom fighter and founder of the Niger Delta Volunteer Force (NDVF), Asari Dokubo, to oppose the N4.5bn monthly pipeline surveillance contract awarded a former militant leader, Government Ekpemupolo, better known as Tompolo. 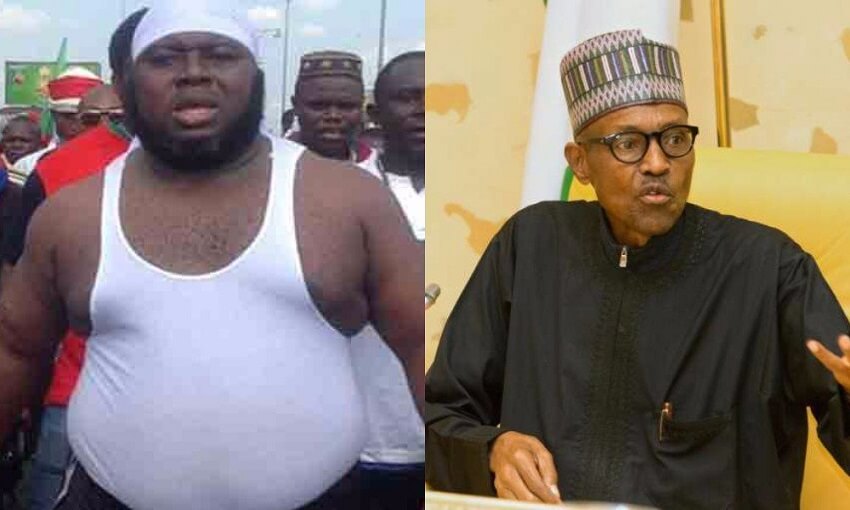 The aggrieved Dokubo, in a viral video, said it smacked of greed for Tompolo to be in charge of pipeline protection for all the ethnic groups in the Niger Delta.

Dokubo wondered why Tompolo would be in charge of Delta, Bayelsa, Rivers States, querying whether he was the only one that knew how to eat, saying he would not allow Tompolo’s armed boys escorted by soldiers to enter the Kalabari area. 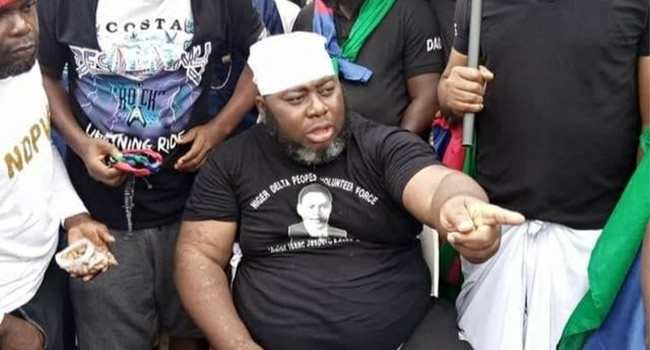 The creek warlord accused the Minister of State for Petroleum, Timipre Sylva, of deliberately giving everything to Tompolo to spite him and destabilise the Niger-Delta region. He said by giving all the pipeline contracts to only Tompolo, Sylva was only interested in causing confusion for the government in the region.

Dokubo faulted Tompolo’s mission saying he was only fighting for the protection of Gbaramatu and not for the interest of the Ijaw nation.