The National Security Adviser (NSA), Maj.-Gen. Babagana Monguno (rtd), has disclosed that the adoption of ‘Smart Approaches and Technology’ by the military and other security agencies in tackling the myriads of terrorism threats and other security challenges are yielding positive and successful outcomes. 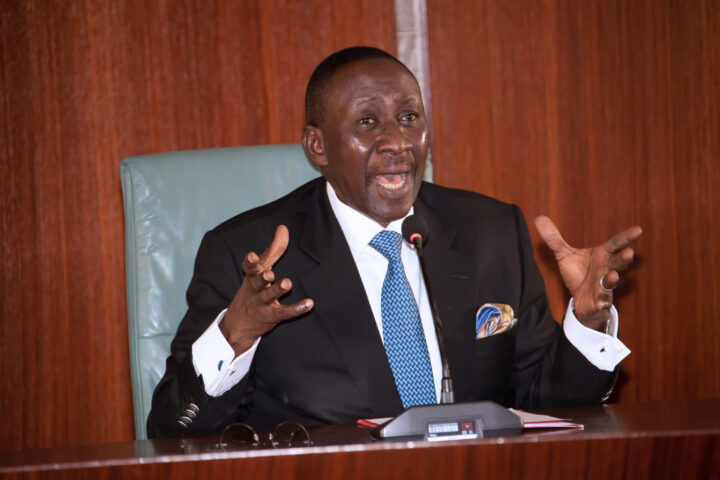 Speaking at the opening of the 2022 Defence Advisers and Attachés Annual Conference, organised by the Defence Intelligence Agency, (DIA), yesterday in Abuja, Monguno said the military and security agencies had been recording a high degree of success in all operations, as well as substantial levels of peace and stability in the North-East and North-West.

“Similar degrees of success are also being recorded in other zones of the country, especially in addressing crude oil theft and secessionist activities, amongst others”, he stated.

Expatiating on the theme: “Sustaining Nigeria’s Defence and Security: Role of the Defence Attaché System”, the NSA said the Armed Forces of Nigeria and other security agencies have being striving to significantly address the security threats across the country.

Identifying some of the threats as insurgency and terrorism in the North East, and secessionist agitation in the South-East and South-West, he said others include illegal oil bunkering in the South-South, and banditry, kidnapping and cattle rustling in the North-West and North-Central zones.