The National Security Council presided over by President Muhammadu Buhari yesterday, announced that it is considering a nationwide ban on motorcycles, popularly known as okada or achaɓa, and mining, as part of its strategy to curb terrorist activities, checkmate loopholes and cut off their sources of funding. 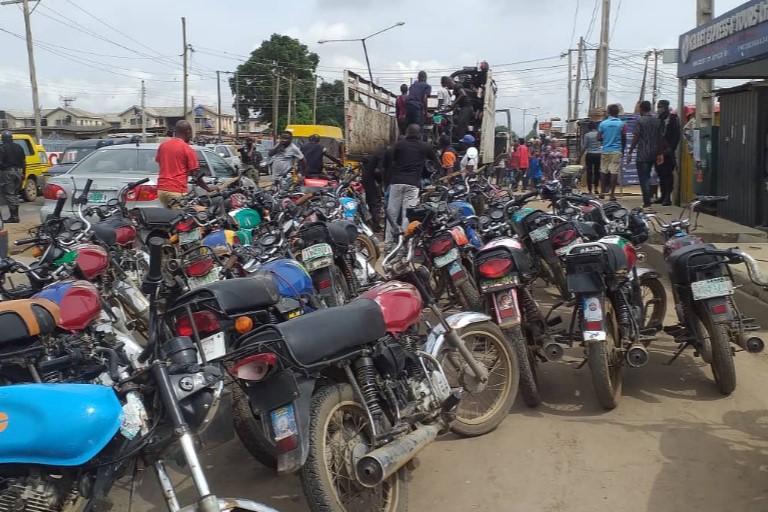 Addressing State House correspondents after the meeting, the Attorney-General of the Federation (AGF) and Minister of Justice, Abubakar Malami (SAN), stated that investigations are still on-going especially to establish the correlation between mining and motorcycles which they suspect provide funding for the supply of arms to the terrorists.

Malami, who noted that terrorists had moved from the conventional ways of funding their activities to mining and ransom taking, disclosed the Government was not unaware of the economic consequences of the proposed resolutions, particularly the motorcycle ban, but that it has become imperative in order to guarantee the nation’s security.

The minister, who was flanked by his Interior and Police Affairs counterparts, Ra’uf Aregbesola and Mohammed Dingyadi, said the meeting focused on the logistics used by the terrorists to stop their activities.

He said the government needed to act because terrorists had moved from the conventional ways of funding their activities to mining and ransom taking. 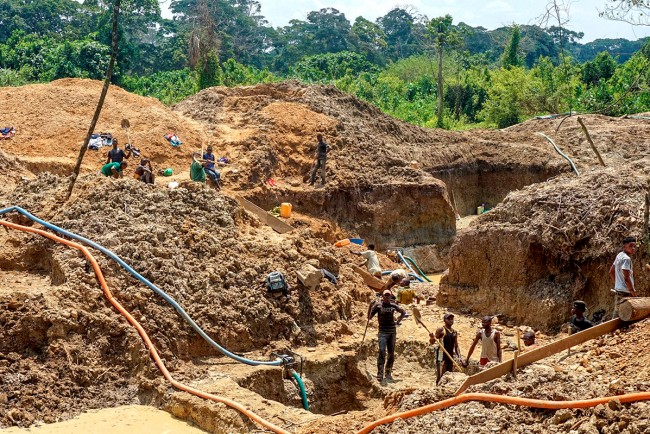 Malami said the motorcycles were used by the bandits for movement, while mining provides them the money to fund their arms supply.

On whether the government would consider the implications of the ban of motorcycles and mining activities on ordinary Nigerians and the economy, the minister said the federal government would place national and public interests above individual interests.

While speaking, Aregbesola said substantial efforts went into gathering of intelligence before the recent attack on Kuje Correctional Centre, but regretted that there was the absence of will to act on it.