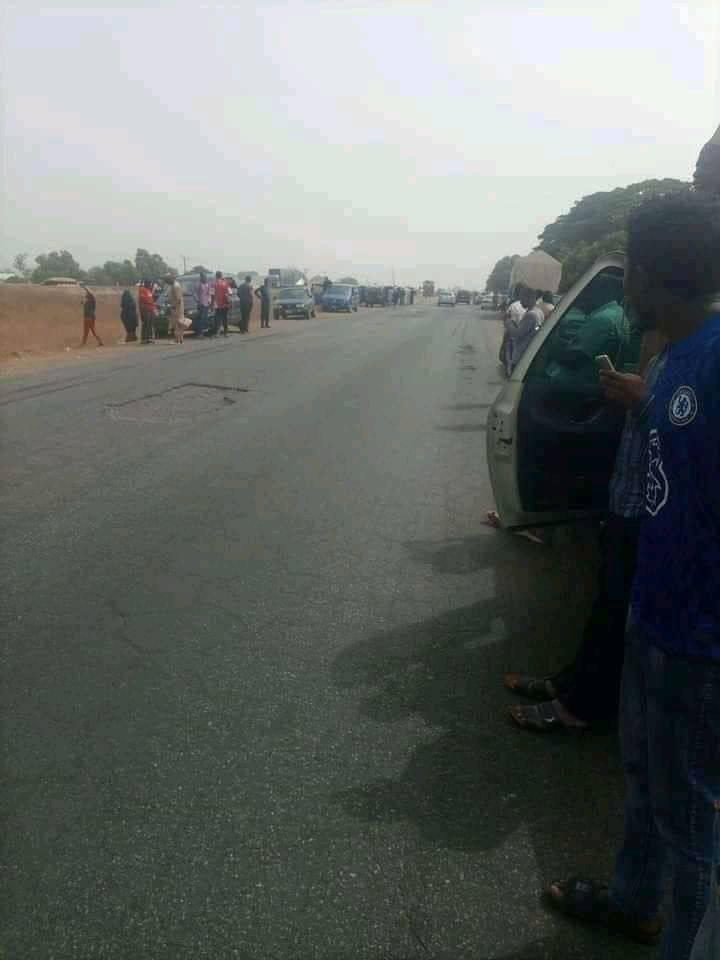 According to reports, sporadic gunshots forced drivers and commuters to stop as they awaited the intervention of security forces.

The attack occurred barely 24 hours after an Abuja-Kaduna bound train was bombed with Improvised Explosive Devices (IEDs), which had almost 1,000 people were on board.

Although the State’s Police Command Public Relations Officer could not be reached for comment, a resident confirmed to newsmen that bandits wielding dangerous weapons had blocked the Abuja-Kaduna highway.