Terrorists, locally dubbed bandits, have reportedly taken over at least 13 communities in the Gassol and Karim Lamido local government areas of Taraba State. 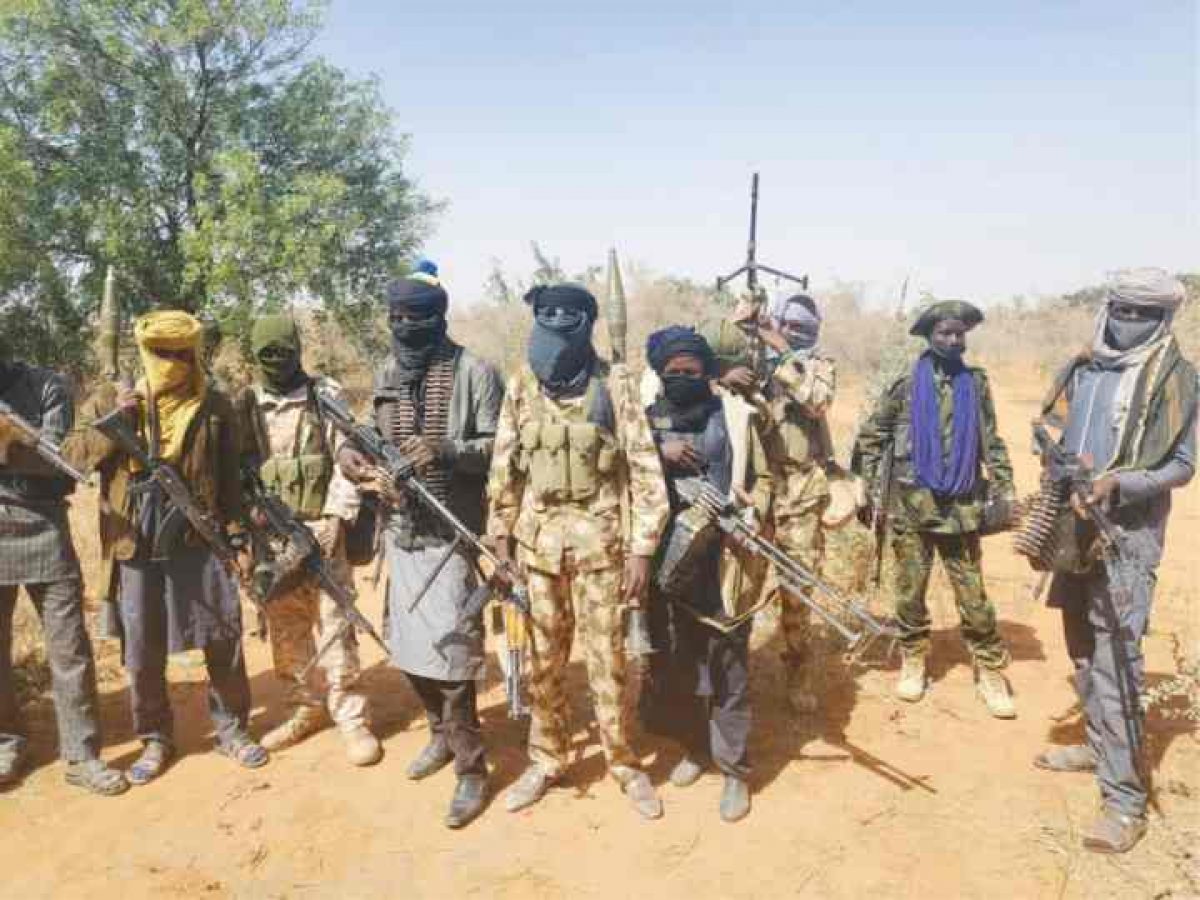 According to reports, the worst affected by the bandits’ activities is the Kambari community.

Kambari village, in the Karim Lamido local government area, is located on the bank of River Benue, which is not far away from the border of Plateau State.

The town and other neighbouring villages are also surrounded by thick forests and without access roads, which make it a haven for criminals.

The daredevil bandits, it was further learnt, have forced the Police and vigilantes to abandon their duty posts in that axis.

The bandits, according to sources in the area, forcefully sleep with housewives and young girls.

Residents of the town have resigned to fate as there is no action from the authorities to arrest the criminal activities.

Similarly, other villages in both Gassol and Karim Lamido local government areas located on the bank of River Benue are also under the threat of terrorists.

Residents of six villages across River Benue, in the Karim Lamido local government area, were forced to relocate to other places because of the criminal activities of the terrorists.

Similarly, WuroJam, Karar, Shika, Amar, Zip, WuruJam, Illela and Maigemu, among others are now under the threat of the terrorists.

It was gathered that the bandits move freely day and night with their weapons in some of the affected villages and towns.

There was no official response from the Police authorities as of filing this report.