Senior Pastor of the Citadel Global Community Church, Pastor Tunde Bakare, has lamented about the worsening insecurity in the nation, stating that Buhari’s administration is a failure. 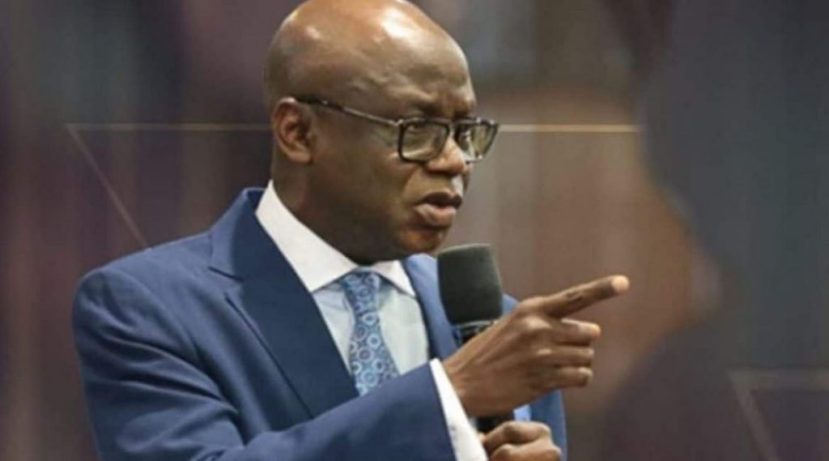 Bakare who has been very critical of the Buhari administration said this during a recent interview on a television programme on Tuesday.

“This is not the Nigeria we envisioned, not only as young people but in recent past. It is as if we are again at the precipice; but Nigeria has a way of bouncing back; we are full of hope that God Almighty will help us. We are in a very perplexing situation as a nation.

“Many things that we didn’t see before are happening now. Even the president himself said so, that nothing worries or bothers him like what is happening in the North-East, especially the banditry and kidnapping”, he said.

Asked if he is surprised by the state of the nation considering the role he played in the emergence of the All Progressives Congress, (APC), to power, Bakare said he is ‘terribly shocked’, adding that Nigerians, including himself, were hopeful about the change promised by the APC.

While further assessing the Buhari-led government, Bakare said, “A six-year-old child that is still crawling has problems. You want to examine or call the doctors to come in or a pediatrician, you say that this child was given birth to six years ago but it is crawling, just moving on its buttocks, not running, not walking, something is wrong. If we are going to assess, we need a serious political medicare. There is no problem that is devoid of solutions”, he said.