Thugs have invaded the premises of Liberty Television and Radio stations, located in Jabi District, Abuja, and injured a staff of the outfit, Muhammad Sani Yusuf Nasarawa. 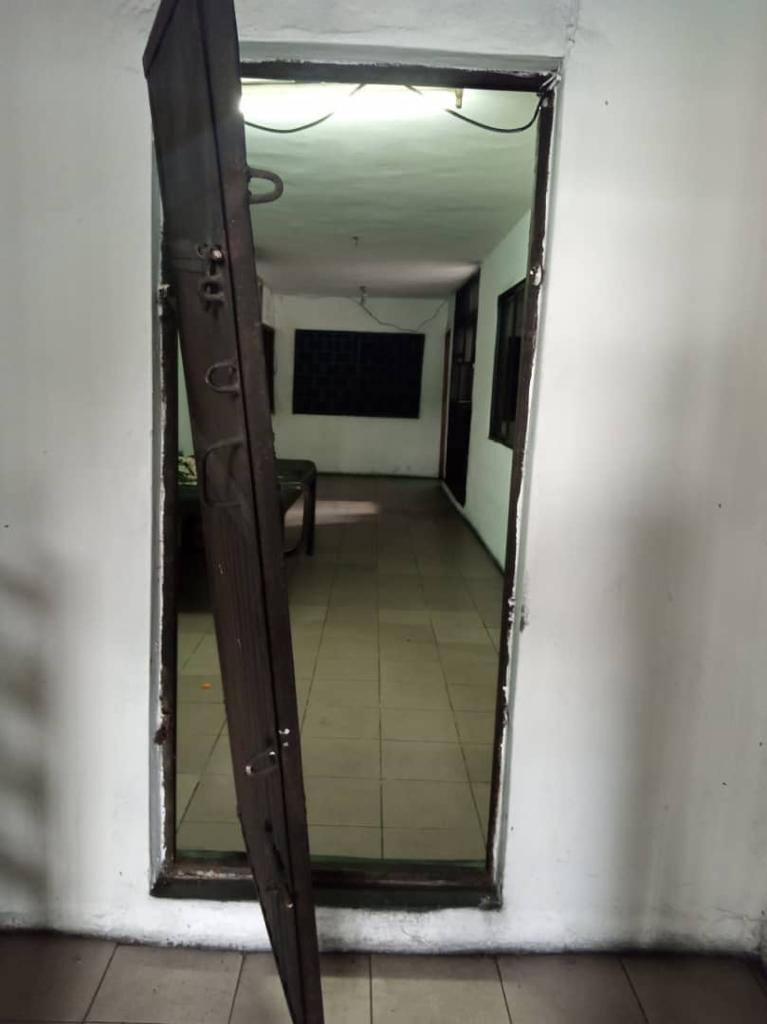 According to a staff member, who spoke on Friday, the thugs after injuring the journalist, took to their heels. He was reportedly rushed to the Gwarimpa General hospital and treated.

He said trouble started on Tuesday when the developer who owned a business plaza nearby, invited personnel of the Abuja Environmental Protection Board, (AEPB), to remove some kiosks there.

“Thugs came back in the early hours of Thursday cutting off flower plants attached to our building, and also poured oil on any available space that one can stay around.

“Then around 6 pm, they returned when we were about to break our fast, harassing staff members on sight, which led to the injury to one of our colleagues on the head”, he said.

Efforts by reliable sources to get to the property owner were not successful, but a source close to him had alleged that human activities around the stations were affecting the free movement of others.

It was learnt that the matter was reported at the Life Camp Police Division in Abuja, but when contacted, the FCT police spokesperson, DSP Josephine Adeh, said she had yet to be briefed about it.