Former Lagos State governor and a leading aspirant for the presidential ticket of the All Progressive Congress, (APC), Bola Ahmed Tinubu, has called for internal democracy and supremacy of the party. 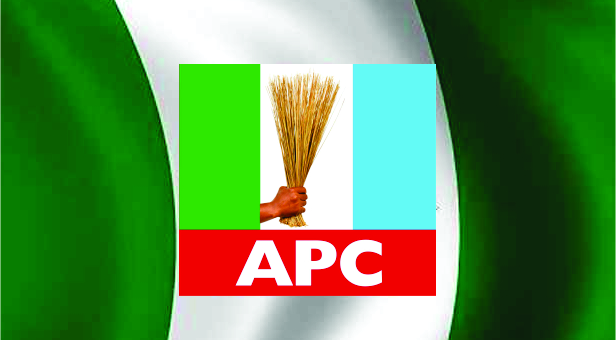 Tinubu’s call comes amid President Muhammadu Buhari’s alleged strengthening of his grip on the party ahead of its national convention billed for March 26.

The President has reportedly since signed-off on a zoning arrangement that he was said to have influenced, even as he was reported to have chosen former Nasarawa State governor, Abdullahi Adamu, as consensus candidate for the party’s chairmanship position.

Yet, earlier in the week, the president was said to have sanctioned the sack of Yobe State governor, Mai Mala Buni as chairman of the APC caretaker committee, and the take over of the role by his Niger State counterpart, Abubakar Sani Bello.

In the wake of the development, Tinubu, often regarded as the National Leader of the APC, in a statement yesterday, said the party can only succeed if things were done domestically and fairly.

While commending President Buhari for his firm optimism and his concise and important statement regarding the strength and purpose of the party, Tinubu noted that vital works still have to be done, but that it can only be done by the party as a collective.

The statement, titled: “President Buhari’s Optimism About APC Commendable” – Asiwaju Tinubu,” reads: “Recently, President Buhari made a characteristically concise and important statement regarding the strength and purpose of our political party, APC.

“He underscored the need for the party to perfect its internal processes so that it keeps faith to the progressive purpose for which it was founded, which is: ‘To bring forth a better society through just and compassionate good governance’.

“While the election season is upon us and politics begins to acquire a heavy intensity, we must never lose sight of this higher purpose, this greater good”, he stated.