The National Leader of the All Progressives Congress (APC), Asiwaju Bola Tinubu, has called for peace among all ethnic, tribal and religious groups in Nigeria. 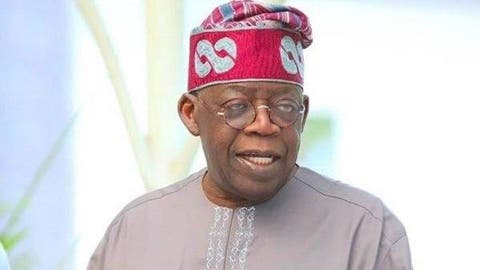 Tinubu made the call on Friday, during the 8th-day Fidau Prayer for the Late Alhaji Lateef Jakande, the first civilian governor of Lagos State.

He said that the country was facing a crisis but all needed to live in harmony and give peace a chance.

”Nigeria is currently facing a crisis; a crisis of insurgency, banditry in all aspects of security, but God Almighty that made this country as one of the largest and most resourceful country will protect us.

”I appeal, in his memory today, for us not to turn whatever challenges we are facing right now into ethnic, tribal and religion crises.

”If there is a crisis, where do we go? We will submerge the entire West Africa, there will be no enough space to accommodate us.

He said that the clerics were very critical in the present situation, urging them for their prayers, commitment, fasting, all the sermons geared toward peace and stability in the country.

According to him, the death of the first civilian governor, Jakande is not just a loss to the family, but Lagos in general.