Nigeria’s sprinter, Blessing Okagbare, is out of the Tokyo Olympics after being suspended for failing a drugs test. 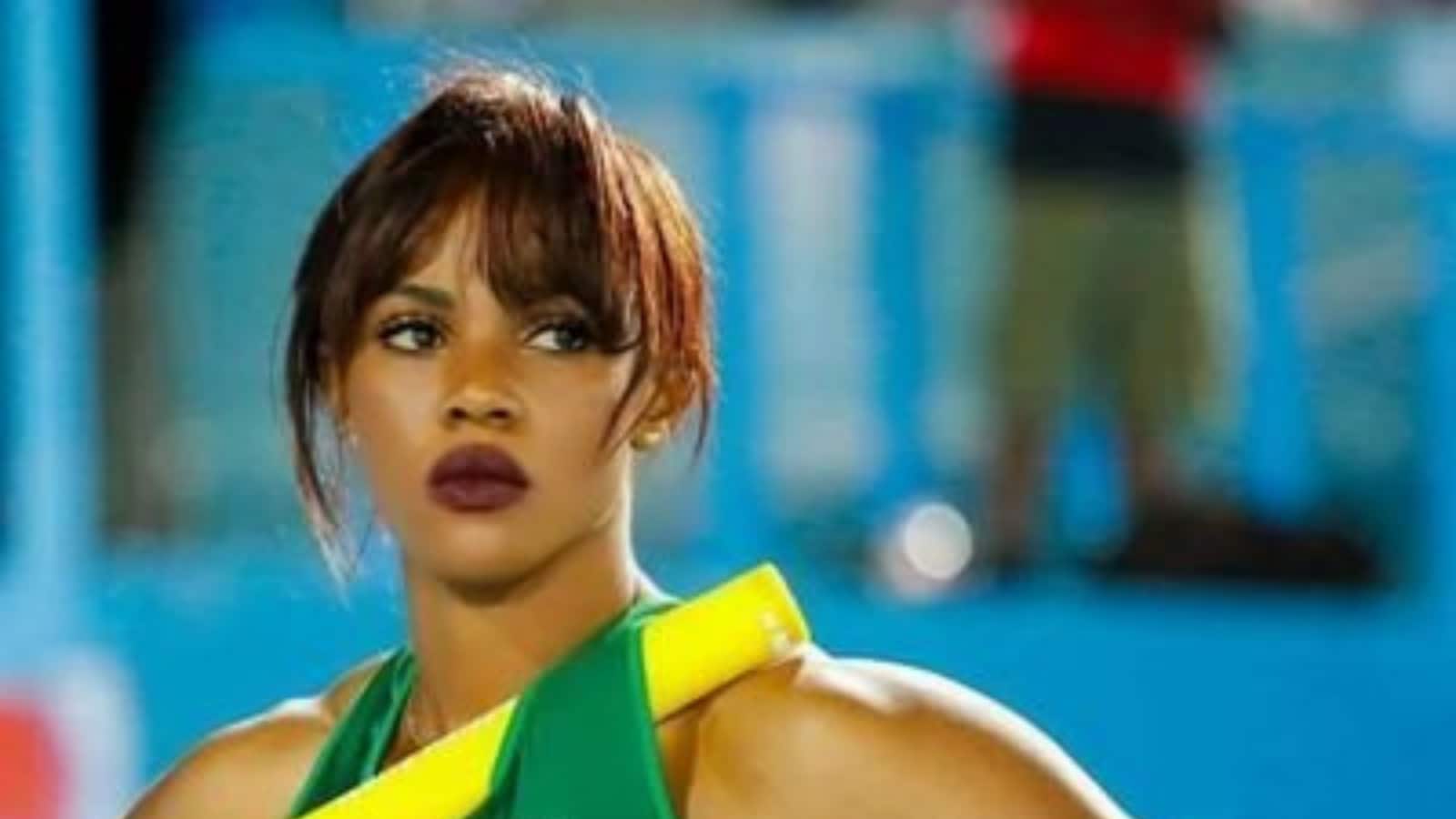 Okagbare, who is a rival to Great Britain’s Dina Asher-Smithhad, won her 100m heat yesterday, and was due to race in the semi-finals on Saturday against Asher-Smith and Jamaica’s Elaine Thompson-Herath.

According to the Athletics Integrity Unit, the 32-year-old had tested positive for a human growth hormone following an out-of-competition test on 19 July.

This came after 10 other Nigerian athletes were declared ineligible for the Games because of non-compliance with out-of-competition drug testing requirements in the run-up to the Olympics.