…Releases fees to be paid by vehicle owners

The Federal Government has announced that it was set to reintroduce toll collections on some selected dual carriage highways across the country. 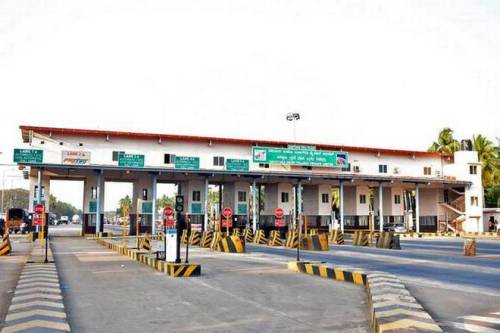 The Minister of Works and Housing, Babatunde Fashola stated this while briefing State House correspondents at the end of the virtual Federal Executive Council, FEC, meeting presided over by Vice President Yemi Osinbajo, at the First Lady’s Conference room, Presidential Villa, Abuja.

The government also said that diplomatic vehicles, tricycles, motorcycles, military and Para-military vehicles will be exempted from paying tools.

This is coming 18 years after the administration of President Olusegun Obasanjo dismantled all toll plazas on federal roads across the country in 2003. 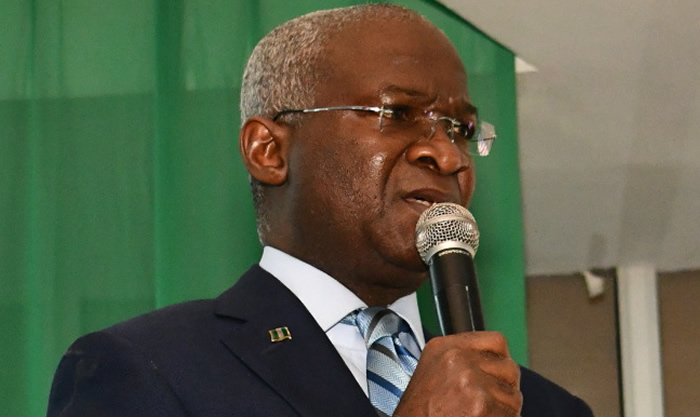 The Minister said only 14.3 percent of the entire 35,000 kilometres federal roads that are dual carriageways will be eligible for tolling with vehicles paying between N150 and N500 per trip, depending on their make.

The Minister said his Ministry presented a memo which the Council approved for tolling to be reintroduced on dual carriageways of the 35,000 kilometres federal roads.

He added that dual carriageways represent only 5,050 kilometres out of the total 35,000 kilometres.

He said with the FEC giving a go-ahead for the reintroduction of toll plazas in selected roads, modalities were being worked out to determine how soon the tolling system will take off.