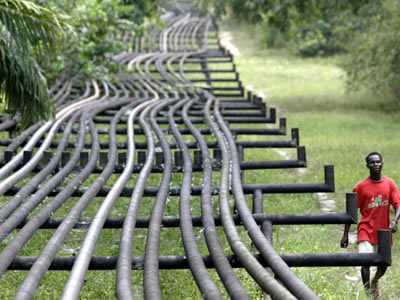 The ex-militant strongly accused the security agencies of being behind the stealing of Nigeria’s crude oil. According to him, he discovered the breaches after the Nigerian National Petroleum Corporation Limited, (NNPCL), awarded him a pipeline surveillance contract, saying he took time to investigate to find out those perpetrating the act.

Recall that the NNPC recently awarded N4.5 billion monthly pipeline surveillance contract to Tompolo to stop the economic bleeding. Tompolo, in an interview on a television programme, pointed out that the stealing of crude oil is being carried out by the same security agencies that are supposed to catch the thieves. He said: “Security officials are behind this oil theft. They are deeply involved. They are trying to bring down this country. You will find security personnel all over the place. Though we have good ones, there is no way you can load a vessel without settling the security officials that are within that area”. 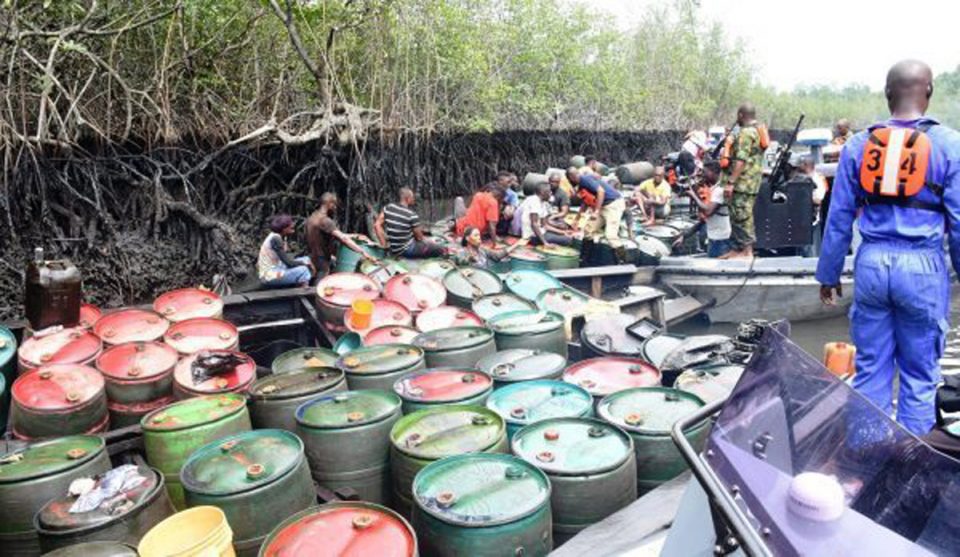 His preliminary findings are top-secret information for the Chief of Defense Staff, (CDS), General Lucky Irabor, and the NNPCL Group Managing Director, Mele Kyari, both of whom he said flew in from Abuja to Delta State to inspect the several violations.

NNPCL and security officials reportedly counted 16 breaches on the pipeline operated by Shell Petroleum Development Company, (SPDC), at Yokri community and environs in Delta State, on Friday. The pipeline runs from Otumara and ends at Forcados Terminal; however, oil thieves, oil companies, shipping companies, Ports and security officials had allegedly been siphoning crude oil from the line for a long time.

Tompolo said from the intelligence at his disposal, most of the security agencies including the Army, Navy and Police have illegal bunkering locations. He said only the Department of State Security (DSS) has not been mentioned in the looting of Nigeria’s oil wealth. He warned that if crude oil theft is not halted, there would be no money to run the country, saying the thieves to desist from the action, otherwise he would expose them.

General Irabor, who spoke to newsmen after inspecting the breaches, vowed that the Ministry of Defence would not leave any stone unturned in fishing out the culprits. He said the ministry would carry out an investigation on the entire stretch to find out those involved, “and how long it has been among other issues”. He acknowledged that the company was getting massive support from security agencies and other stakeholders in the campaign to stop illegal oil bunkering. 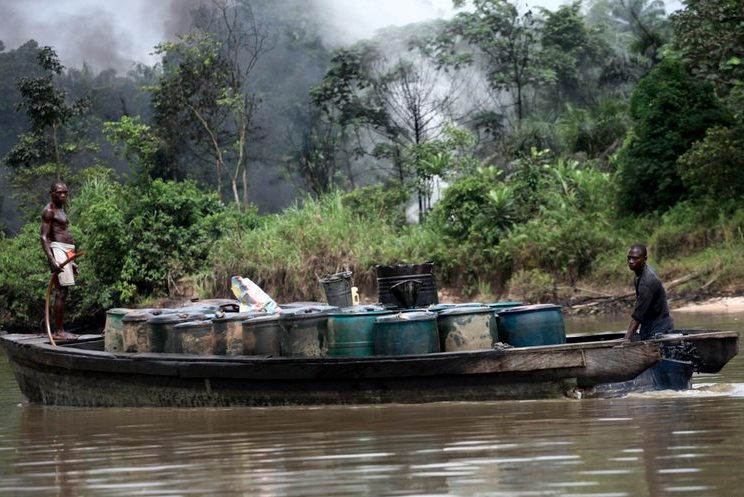 Nigeria has seen increased oil theft in recent years. The NNPC had earlier said that the country loses 470,000 barrels of crude oil monthly amounting to $700 million to oil theft.