The leader of bandits operating along Shinkafi-Sokoto Road, Zamfara State, Kachalla Turji, has stated that only reconciliation can end killings in the state.

Gumi’s visit to the camps was to spread the message of Islam and peace to the Fulani herdsmen and rid the country of kidnappings and banditry. 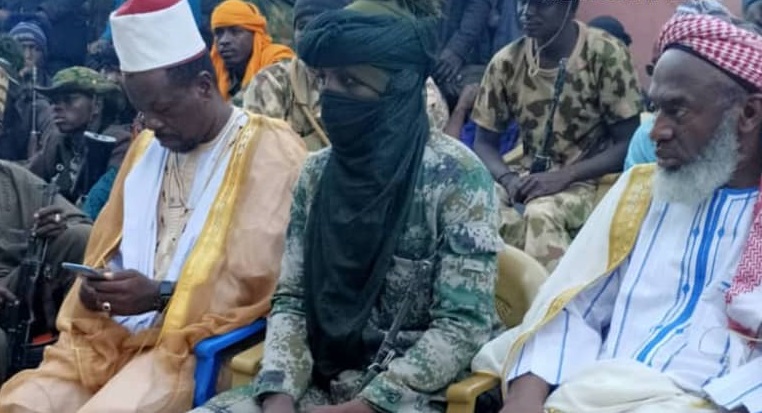 The renowned scholar and his entourage were said to have first gone to the forest of Tubali and Makkai in Shinkafi LGA which were under the control of armed Fulani herdsmen. He later visited Makkai forest were he and his entourage met with more than 600 bandits with automatic rifles.

Speaking during the Sheikh’s visit, Kachalla Turji said members of the group are not afraid of death. He accused the Nigerian government and Zamfara State government of reneging on a series of promises made to them. He also accused indigenes of Zamfara of impoverishing and beating Fulani on the road.

The bandit commander added that only God knows how many weapons they had and what they could do if they wanted to destabilise the state. The top commander of the bandits added that they were not afraid to die and that even if he died, hundreds of people were available to take over leadership from him.