The Transmission Company of Nigeria, (TCN), yesterday, admitted that the country’s power supply has taken a down-turn, with challenges encountered at over 14 generation plants, keeping output at a record low. 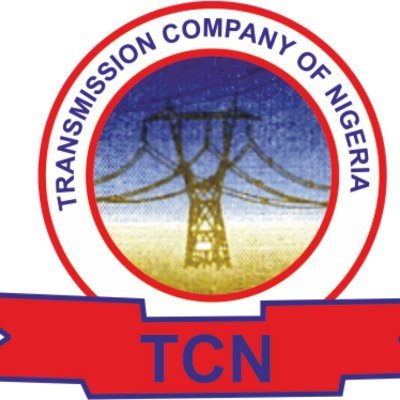 According to the agency, the power-generating profile of the country in the last two months showed that 14 gas stations were either not generating at all or had limited generation at various times within the period.

Spokesperson for TCN, Ndidi Mba, said the development further depleted the quantum of power generation available for transmission into the grid on a daily basis. This is coming at a time consumers are expected to pay more for electricity under the Service-Based Tariff, (SBT).

The SBT was introduced with the expectation that power will improve; instead, the situation went from bad to worse, in what most industry players and consumer rights groups already described as ‘payment for darkness’.

According to him, Nigerians, in the past 8 years, spent about N5.7trillion on electricity, as supply averages 4,000 megawatts, about the same level it was eight years ago.

Statistics from Nigerian Bulk Electricity Trading (NBET) Plc showed that an average of N720 billion worth of electricity bills are processed yearly in the country, bringing the cost to about N5.7 trillion in the last eight years.

Electricity users in Nigeria settle these bills with measurable subsidies from the Federal Government.

Mba said a combination of the scenarios have persisted and the total effect on the grid remained persistent low-generation, which TCN operators have had to strive to dispatch in a way that will not jeopardise the stability of the grid.

He further noted: “More recently, from March 1 to 4, 2022, there was generation shortfall due to water management in Shiroro and Jebba Hydro-power plant, with the loss of 307MW and 125MW respectively from both stations.

“Within the same period, there were faults and technical problems in Egbin, causing 514MWs shortfall and in Geregu, causing 230MWs shortfall, while reported fault at the Alaoji NIPP reduced generation from the substation by 263MWs”.