The presidential candidate on the platform of the Action Alliance, (AA), Hamza Al-Mustapha, says he will end Boko Haram in six months and will stay in Sambisa forest, in Borno State, if he becomes the president of Nigeria in the forthcoming 2023 general elections. 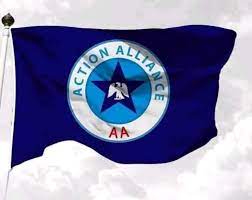 Al-Mustapha, who was the former aide to Nigeria’s former Head of State, the Late Sani Abacha, during an interview, pledged that his administration will do whatever it takes to tackle insecurity in the country.

He said he will rework how the military operates and responds to security threats.

“If I become the President, I will live in Sambisa; I will stay there during weekends, holidays and see if anyone will touch me. I will deal with the problem of insecurity no matter whose ox is gored. There will be a military with renewed vigour and commitment under his administration”, he said.

“Look at the silly act of Boko Haram; I swear, if it is not possible in six months to deal with them, I will demote all these senior officers and send them home. They would be prosecuted and must return the money given to them. I will probe them”.

“Nigerian soldiers have now become policemen and you know how corrupt our police are. So, within these six months, I will bring sanity into the way the Nigerian military operates to be able to confront emerging security threats with renewed vigour and commitment”, he further stated. 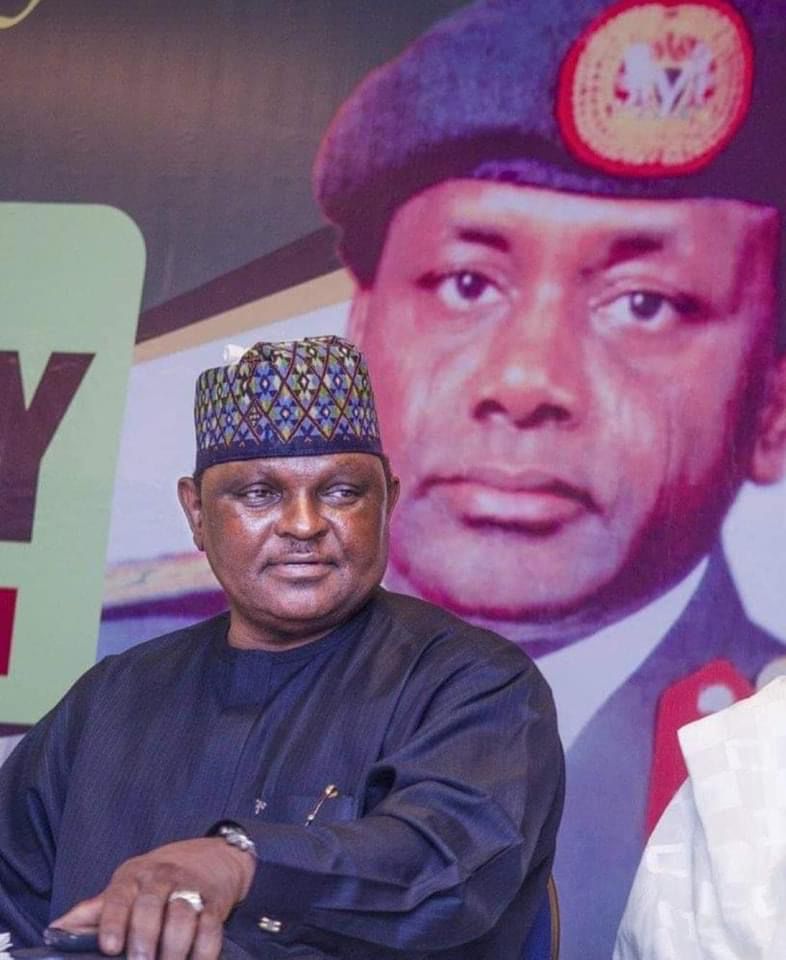 Al-Mustapha is a former Nigerian Army major and intelligence officer, who served as Chief Security Officer to General Sani Abacha, who was Nigeria’s military Head of State from 1993 until his sudden death on June 8, 1998. He was compulsory retired from Nigerian Army due to his unavailability in the army for over 14 years while he was away to face trial over the murder of Kudirat Abiola, wife of the winner of the June 12, 1993 presidential election, M.K.O. Abiola.