The Nigeria Governors’ Forum (NGF) has stated that the incessant violent attacks being witnessed in the country constitute a challenge to the capacity of the nation’s leadership. 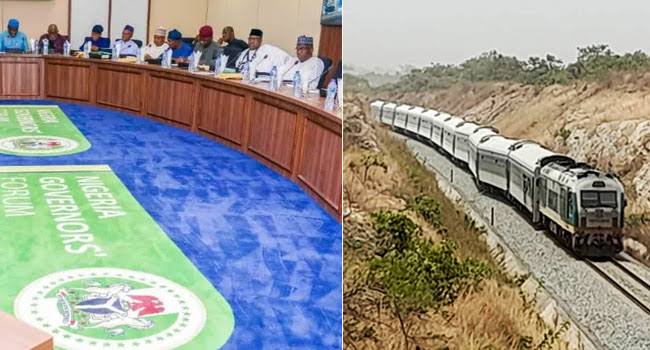 “First, as leaders, we owe the victims and their relations an apology as these unwarranted acts of violence are becoming too regular and they basically question our collective capacity to govern”, the NGF said, in an issued statement yesterday by its Chairman, Governor Kayode Fayemi, of Ekiti State.

The statement was issued in reaction to Monday’s attack on a Kaduna-bound passenger train.

The NGF tasked the Federal Government to do all within its capacity to ensure that the citizens are well protected and could travel without fear of violent attacks.

“The NGF will want to call on the authorities to immediately install all necessary safeguards to forestall future acts of banditry on our rail tracks, roads, ports and borders.

“We need not remind those concerned that these constitute a major backbone to our national assets. We need to improve on security intelligence and the ability to act on intelligence gathered.

“In general, we need to give comfort to all our citizens, residents and investors that the security of lives and property can be taken for granted. And that there is a Government that is clearly in charge of what needs to be done”, it said.

The NGF commended the nation’s security agencies for their efforts.