The Federal Government is to deploy modern technology and rapid response by relevant security agencies in tackling rail insecurity. 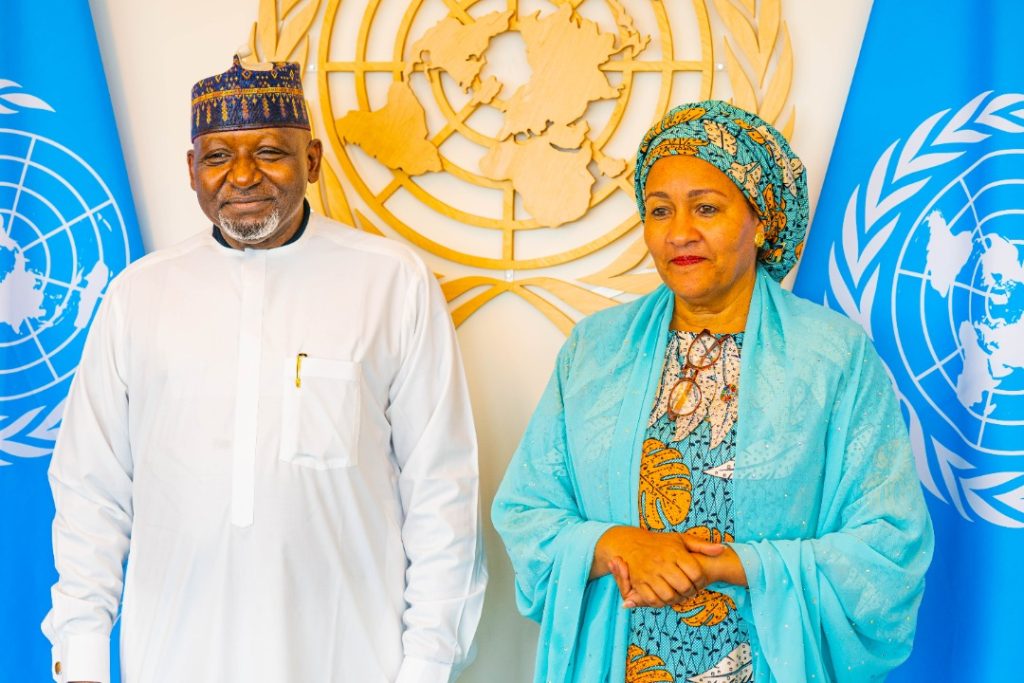 The Minister of Transportation, Mu’azu Sambo, who made this known when he visited the United Nation (UN)’s Deputy Secretary-General, Amina Mohammed, at the UN’s Headquarters complex in New York, USA, said the decision was reached after studying several submissions and recommendations presented to him on tackling the menace.

The Minister is a lead speaker on ‘Financing Nigeria’s Power and Transport Infrastructure’ at the Nigerian International Economic Partnership forum, at St. Regis Hotel, New York, slated for Thursday, where President Muhammadu Buhari is the Keynote Speaker.

Ms. Mohammed told the minister that she had families who had employees who lost their lives in the train attack in Nigeria, and some were still in captivity.

While commiserating with her, the minister said he had studied several recommendations and proposals and had settled in on one that would give a long-term solution and cover both rail and road security. He said after testing this in the coming weeks, it would be a template for the entire country, adding that he was working tirelessly with his team to ensure the release of those in captivity. 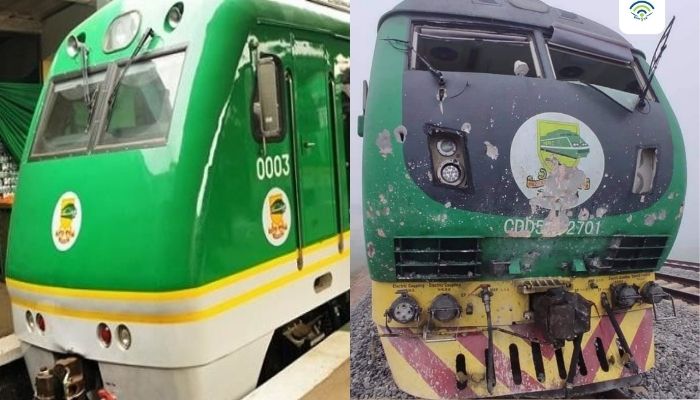 Ms. Mohammed, while noting that people won’t see progress when they are living in insecurity, expressed excitement that the Minister’s initiative would go a long way in dealing with the challenge.